The Avid Learning Partner (ALP) program is designed to attract the most skilled training organizations in the industry, be they independent training companies, corporations, universities, or other educational institutions that provide training on Avid products. By combining the market presence and instructional excellence of our partners with the content, curriculum and Certification developed by Avid’s product experts and course developers, we can ensure Avid customers achieve the highest level of success possible.

Get Your Avid Certification

Avid Certification helps professionals attain and demonstrate the skills and credentials they need to increase their value, competency, and efficiency in the highly competitive media industry.

Avid Certification gives employers peace of mind, ensuring that they have the in-house skills and competencies to fully harness and manage their investment in Avid products and solutions

Each Avid Certification is backed by a range of training and skill development options that help individuals prepare for the Certification exam. From publicly scheduled and private classes to eLearning—both Virtual Instructor Led and Blended Learning—these flexible learning options enable individuals and teams to cost effectively broaden and validate their competencies, however, wherever, and whenever is best for them.

Avid certification provides a number of tangible benefits to both certified individuals and the organizations they work for, either now or in the future.

Why Learn from Hitmakers!

Hitmaker Global Academy is a REAL Contemporary Music Academy. Our concept integrates conventional conservatory based music learning with the robust, volatile REAL experience of our Global Directors in the creative industry.

At Hitmaker, apart from learning the industry-standard software i.e. Pro-Tools & Sibelius, the student learns to practically apply their learning via our music production and songwriting courses in the REAL application context.

Our Avid Certified Instructors are not only tutors teaching the applications, they are also industry renown musicians who are the best in Singapore. 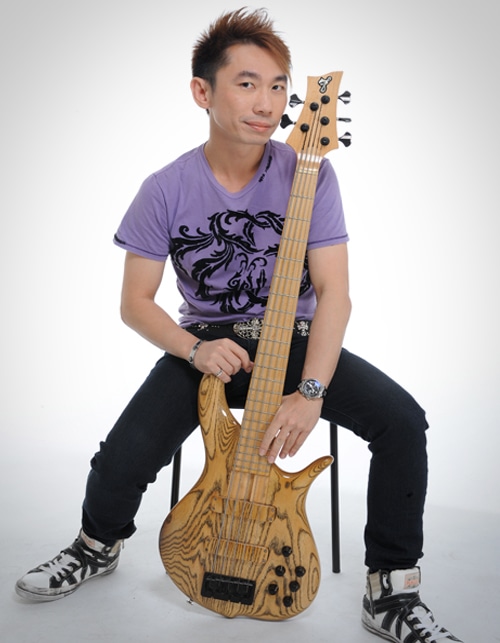 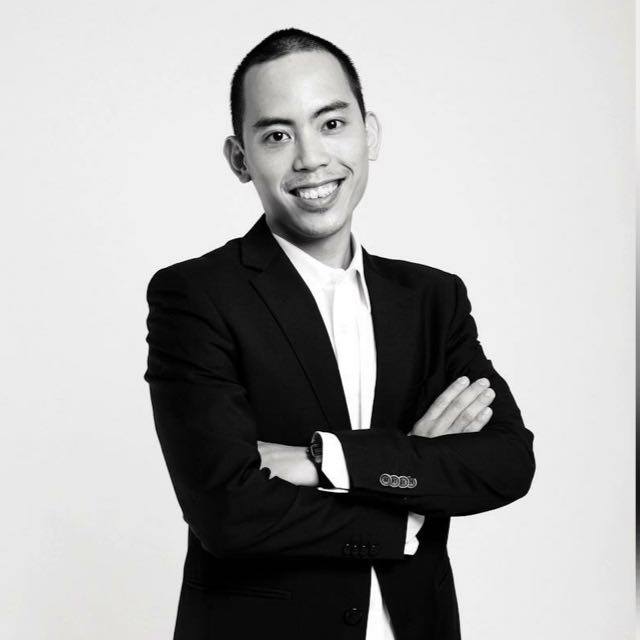 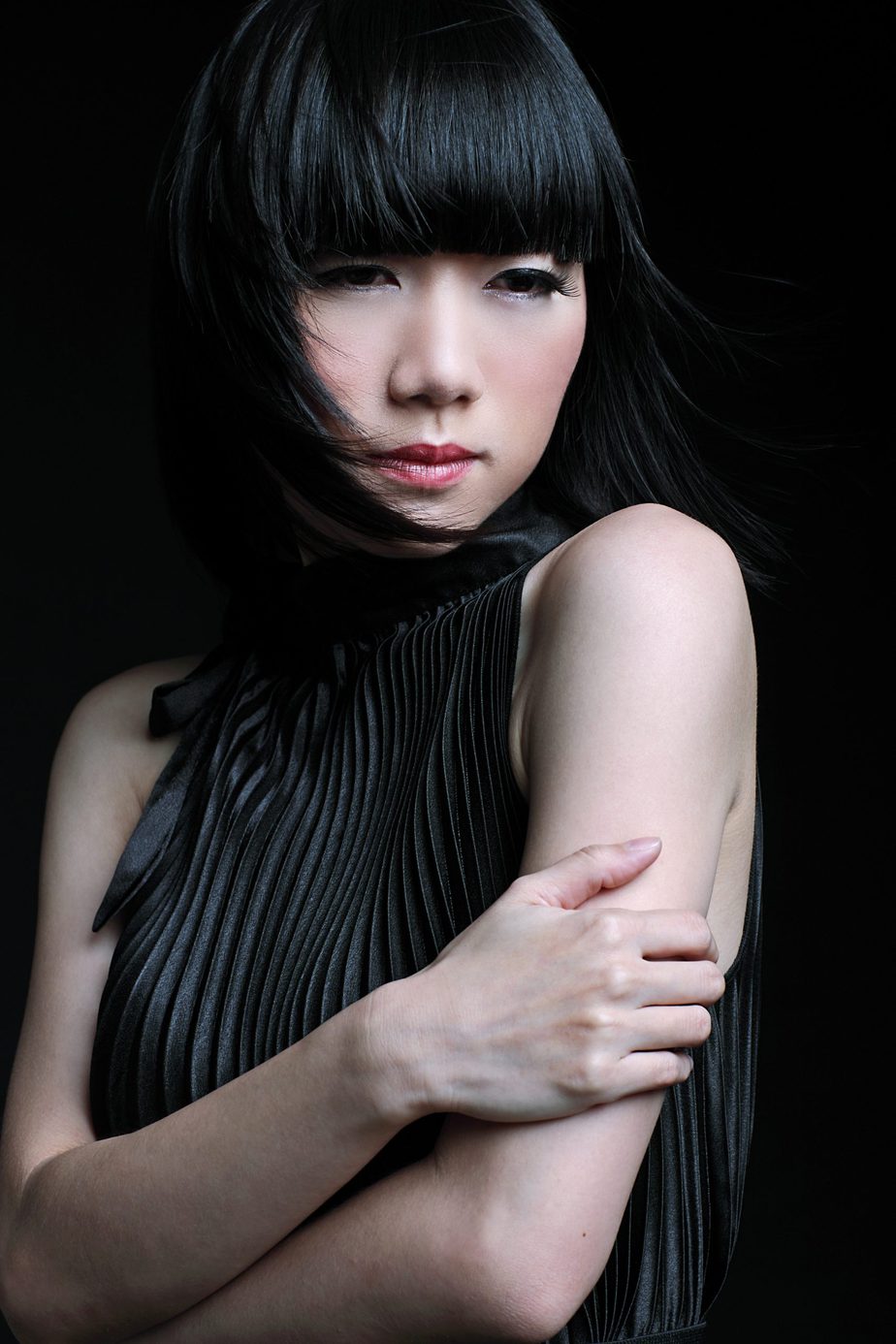 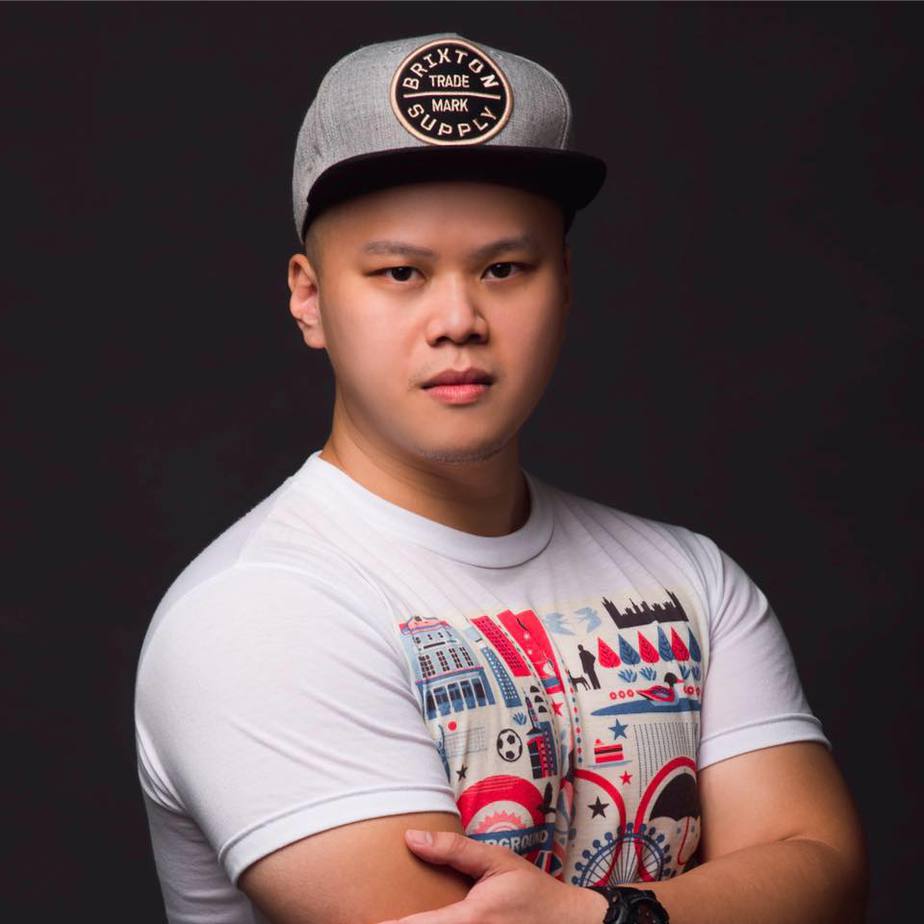 As a session bass player, Colin has never been partial to any genre and has always been game to play any kind of music. Thus far, he has managed to beg & bully his way into numerous International Music / Jazz Festivals in far off cities like Toronto, Chicago, New York, Berlin, Cape Town, and in countries around his home town of Singapore, such as; China, Japan, India, and other South-East Asian countries. Despite having performed in so many countries, there was never a doubt in his mind that home was where he wanted to be based.

Matthew is a senior lecturer at Stanfort Faculty of Music, Stanfort Academy teaching various studies such as Jazz Piano, Sibelius, and other creative industry related modules.

Sok Wah is a recipient of the National Arts Council (NAC) Overseas Arts Bursary and graduated from Sydney Conservatorium of Music, The University of Sydney in 2002 with a Bachelor in Music Studies. Trained as a pianist while in Singapore, she majored in percussion in Sydney, studying with Richard Miller (Timpanist, Sydney Symphony Orchestra) and Daryl Pratt (Head of Department).

Upon graduation, she received NAC’s Emerging Artist Fund for her homecoming recital, titled Sounz at the Young Musicians’ Society auditorium. In 2012, she received another grant, the  Artist Development Fund to attend Percussive Arts Society International Convention (PASIC) in Austin, Texas and travelled to New York to receive frame drum instructions from Yousif Sheronick and Glen Velez, both notable teachers and performers.

Since graduation, Sok Wah has been active in the local arts scene as a performer and educator. She has performed with Singapore Symphony Orchestra (SSO), Singapore Chinese Orchestra (SCO), Singapore Festival Orchestra (SFO), Singapore Lyric Opera Orchestra (SLO), Metropolitan Festival Orchestra (MFO) and many other arts groups. Besides performing as a soloist, she also performs in chamber music ensembles, musicals, and wind ensembles. Her repertoire covers a wide range of settings and genre from western classics to ethnic music. In 2013, she premiered the double percussion concerto with wind band, “Landscape Gradations”, composed by Philip Tan with Riduan Zalani and Singapore Wind Symphony.

Jaydos is a multi-instrumental songwriter, music producer and arranger hailing from the sunny island of Singapore. Starting his musical journey at the age of 14, his keen learning abilities has allowed him to teach himself instruments like the guitar, drums, keyboards and bass guitar, with the latter being his principal instrument.

He was awarded a scholarship by the Media Development Authority of Singapore in 2010 to pursue a Bachelor’s in Creative Technology, majoring in Audio Engineering & Sound Production at JMC Academy in Melbourne, Australia.

Jaydos was signed to Funkie Monkies Publishing as an exclusive songwriter and producer in 2014 upon returning to Singapore has since sold songs to various artistes and groups around the Asia-Pacific region. He has also arranged and produced for regional artists like 呂薔 Amuyi (Taiwan), Ferlyn G 黃晶玲 (Singapore), Mornin Chen 陈梦辰 (Taiwan), BBF (China), JPGirls (Vietnam) and many more. In 2016 he co-wrote and produced the song 《為夢想閃耀》 alongside veteran Mandopop singer Derrick Hoh 何維健 as a theme song for the drama ‘The Dream Coders《夢想程式》’ which was aired on Mediacorp’s Channel 8 in February 2017 and has been nominated for the Best Theme Song for the Star Awards 2018.

Jaydos has been sought after locally and regionally as an arranger and producer for his expertise and taste in the Electronic Dance Music (EDM), R&B, Hip-hop, trap and Electro-Pop styles of music.

To Sign Up | Complete the form and we shall get back to you soonest!

Be a certified user | Avid Certification