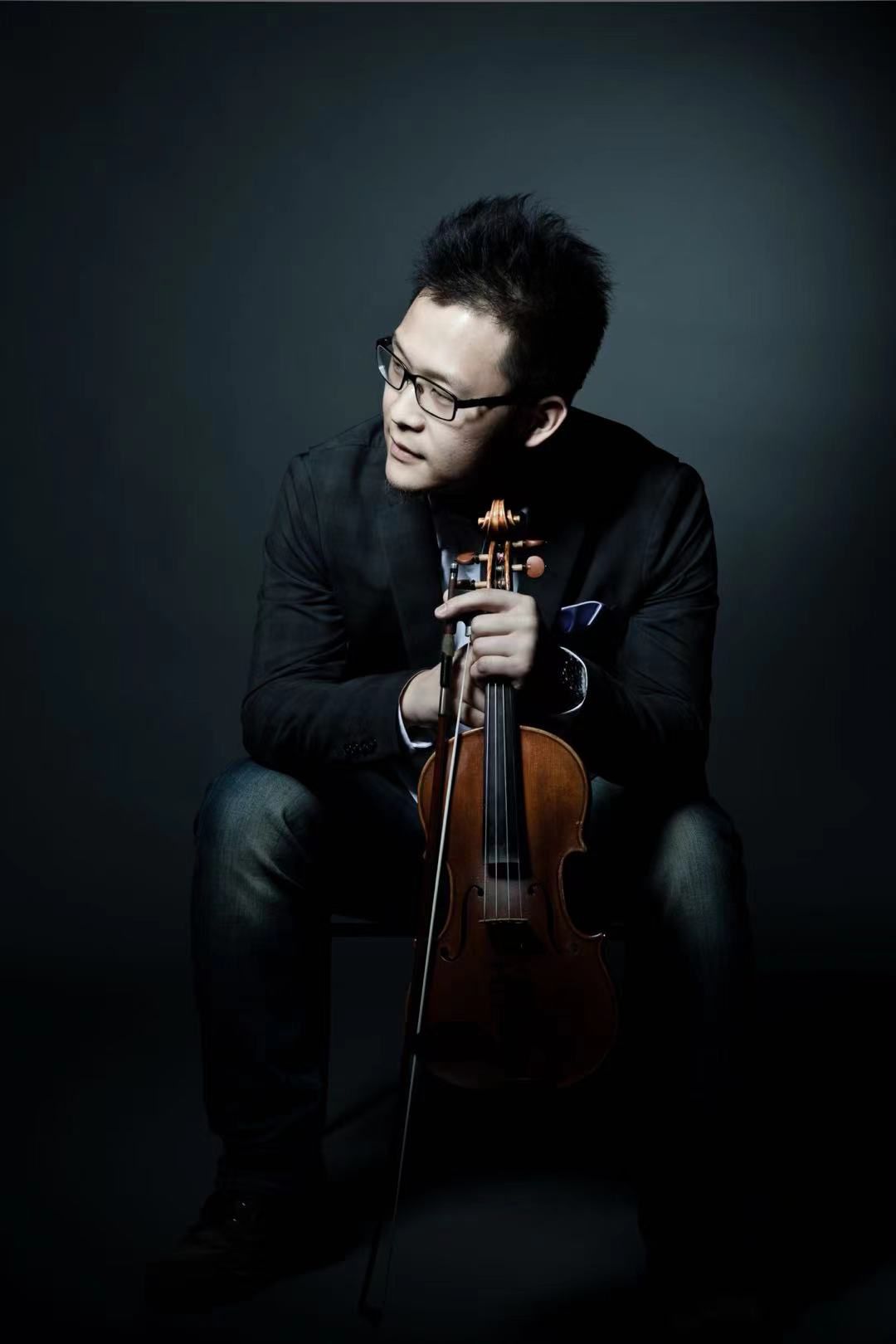 Ding Duo started music learning vilin from a young age, under the tutelage of Chinese violinist Mr. Yang Tongliu. At the age of 6, he performed solo in the first China Arts Festival, and was admitted to the Primary School and the Middle School of the Central Conservatory of Music. He received his undergraduate teaching from Professor Wei Wei of Xinghai Conservatory of Music. Ding Duo also received a full scholarship and went to the National University of Singapore, Yong Siew Toh Conservatory of Music to continue his studies with the famous Violin Professor Qian Zhou. Ding graduated with excellent grades and subsequently obtained a postgraduate diploma in music performance. As a soloist and chamber music player, Ding Duo has been invited by many top international music festivals, such as the Pacific Music Festival in Japan, the Shihe State Music Festival in Germany, the Lucerne Music Festival in Switzerland and the Beijing International Music Festival.