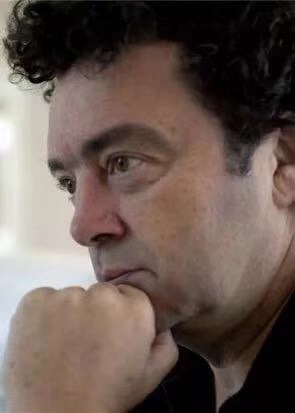 Hardy Mertens (Nieuwenhagen/Netherlands, 1960) studied musicology at the Utrecht University as well as composition and band conducting at the Utrecht Music Conservatory. He started his musical career as a clarinettist and arranger in the Netherlands Royal Military Band but later became known worldwide as a composer and conductor.

At present, he is a professor in band conducting & composing at the Tilburg Fontys University of the Arts and resident conductor of the Koninklijke Harmonie Orpheus Tilburg. He is also an associate conductor with the Netherlands Police Orchestra. Hardy is playing an active role as guest conductor, clinician, lecturer and judge particularly in Singapore and Italy and he also has had occasional engagements as guest conductor in USA, Canada, Israel, Hong Kong and many European countries.

For his achievements in the field of wind music in general and especially for the Corpo Bandistico di Borgosatollo, this city awarded Hardy their honorary citizenship in May 2016.

His compositions are performed worldwide and have often been recorded by top bands, in addition to being chosen as compulsory pieces for the World Music Contest and various other international contests. His music is rooted in the European orchestral tradition and is often influenced by folk music from different continents. It contains traditional tonality, extended melody lines and percussive patterns and these are often combined with humorous surprises and unusual sounds. This complexity usually results in a high grade of difficulty and sometimes this causes controversy with conductors and musicians.

Occasionally Hardy also composes and arranges in the field of light music. Several of these songs have achieved favourable positions in the Dutch hit charts