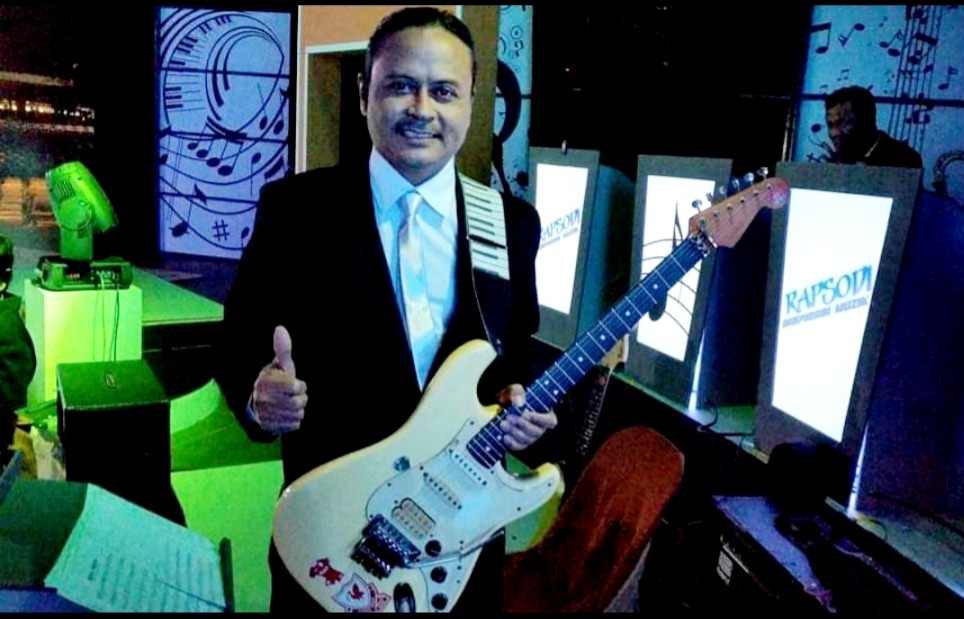 Shukor performs in the Jazz Festivals in 1985, 1987, played with the Singapore Symphony Orchestra and the President Ong Teng Cheong for the Singapore National Day in 1992 and 1993. Shukor was featured in a few TV Performances since 1988 for SURIA, Channel 5. He is a frequent artist who had performed at the Victoria Concert Hall, Esplanade Concert Hall presented Singapore’s Major Media Station, MEDIACORP for annual TV shows as well as in Brunei, Malaysia and Indonesia since 2008

Over the years, he released albums with URAZEA, and BACK 2 BACK including international performances in countries such as Malaysia, Indonesia, Brunei, Taiwan, Sri Lanka, Australia, Finland, Italy, and Germany.