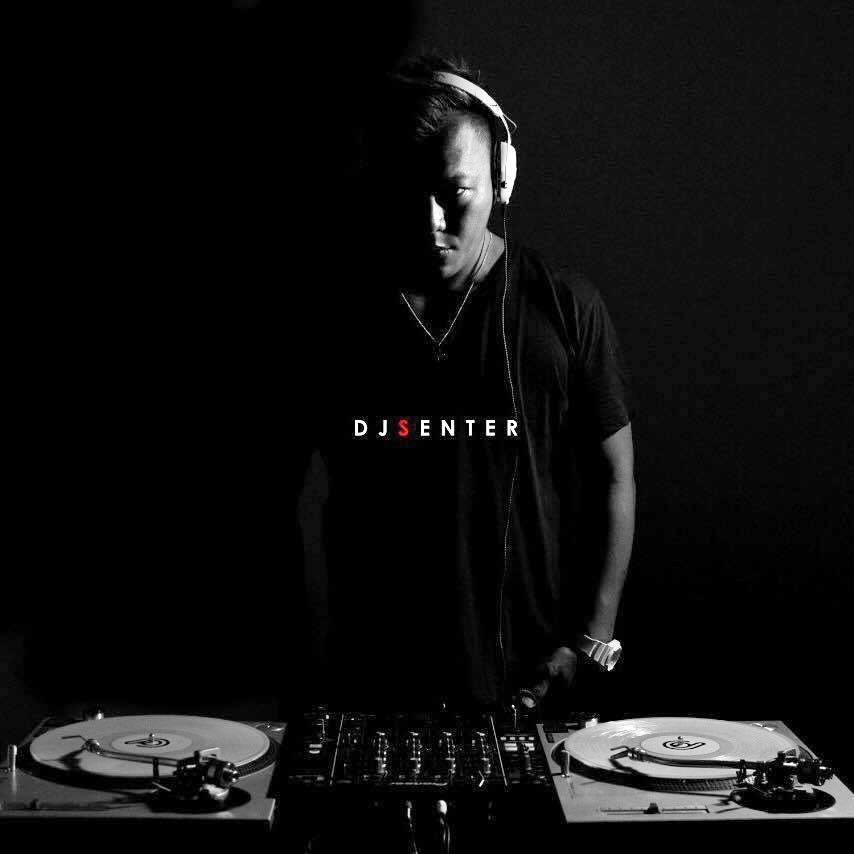 Derrick Ong or better known as TeCh’1, is a name that reverberates through the chords of all that’s music. His humble roots as an emcee took him to great heights. Conquering the scene in Singapore, earned him accolades such as being Singapore’s top battle rapper and winning awards throughout Asia. And now dubbed as one of Singapore’s artists that are making a big impact in the region.

Being a purveyor of deep good vibes, Tech’1 listened to an array of genres whilst growing up. His biggest music influences stemmed from the ones that fed his soul with raw emotions, crazy raps, rhymes and funkiest beats which ignited the flame in him for music.

Throwing out anything from Electro house and Dubstep headbangers to sensual deep house, he not only stuns but roots his audiences to the ground as they ride the waves of his passion and desire for the perfection that only one with an obsession for beauty would understand. An irony through and through, but that’s what music is all about. It’s a journey through the depths of the mind. A release from reality into the world of stupendous highs and dreams which only TeCh‘1 can bring you through.

He is no greenhorn when it comes to the stage, having shared it with the likes of LMFAO, Pitbull, Excision, Deorro, Jauz, Marshmello, Valentino Khan, Carnage, Sam Feldt, DJ Jonathan Ulysses (Space Ibiza), Cazzette, Miss Nine just to name a few. 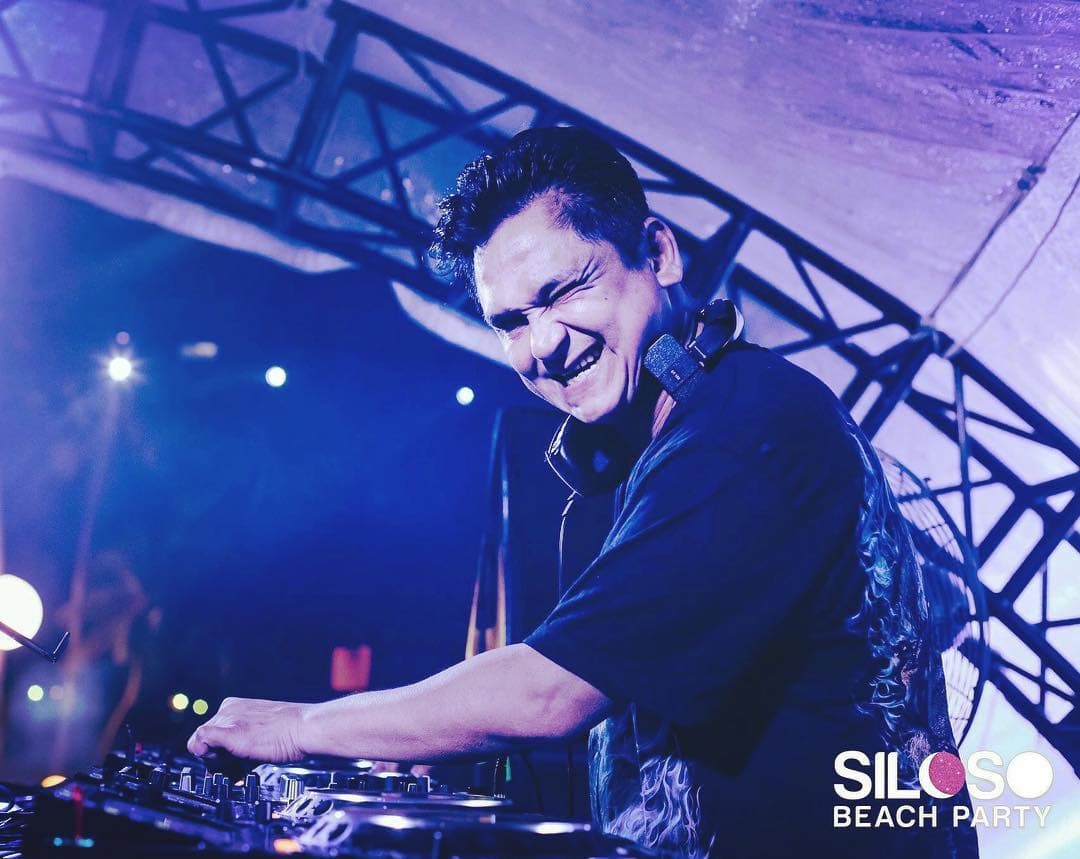