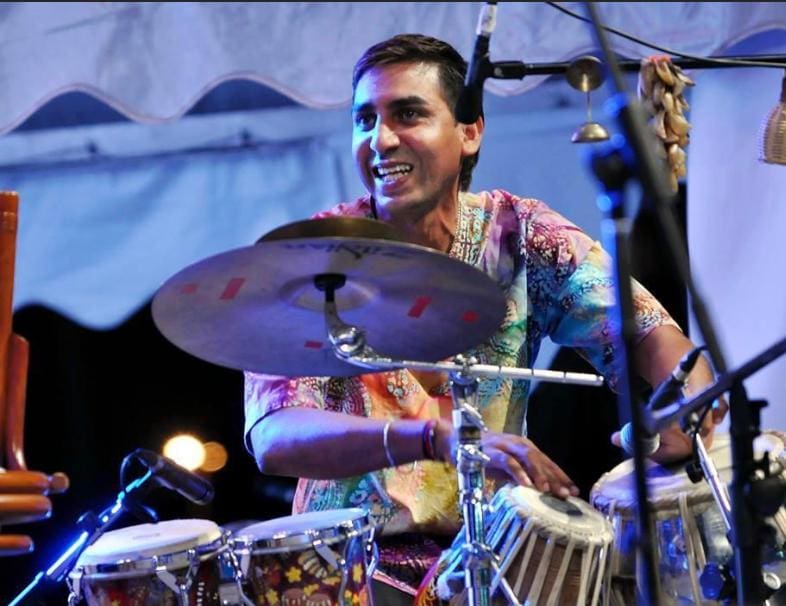 Since 1985, he performed in one of the most spectacular Live Shows consisting of all the famous film stars of Bollywood music Industry. He performed as a sessionist with EMI recording artist, D.J Dave at the World Trade Centre Auditorium. 2008, Beijing Olympics 2008, Singapore Formula with Richard Jackson, Alemay and Dawn Ho,