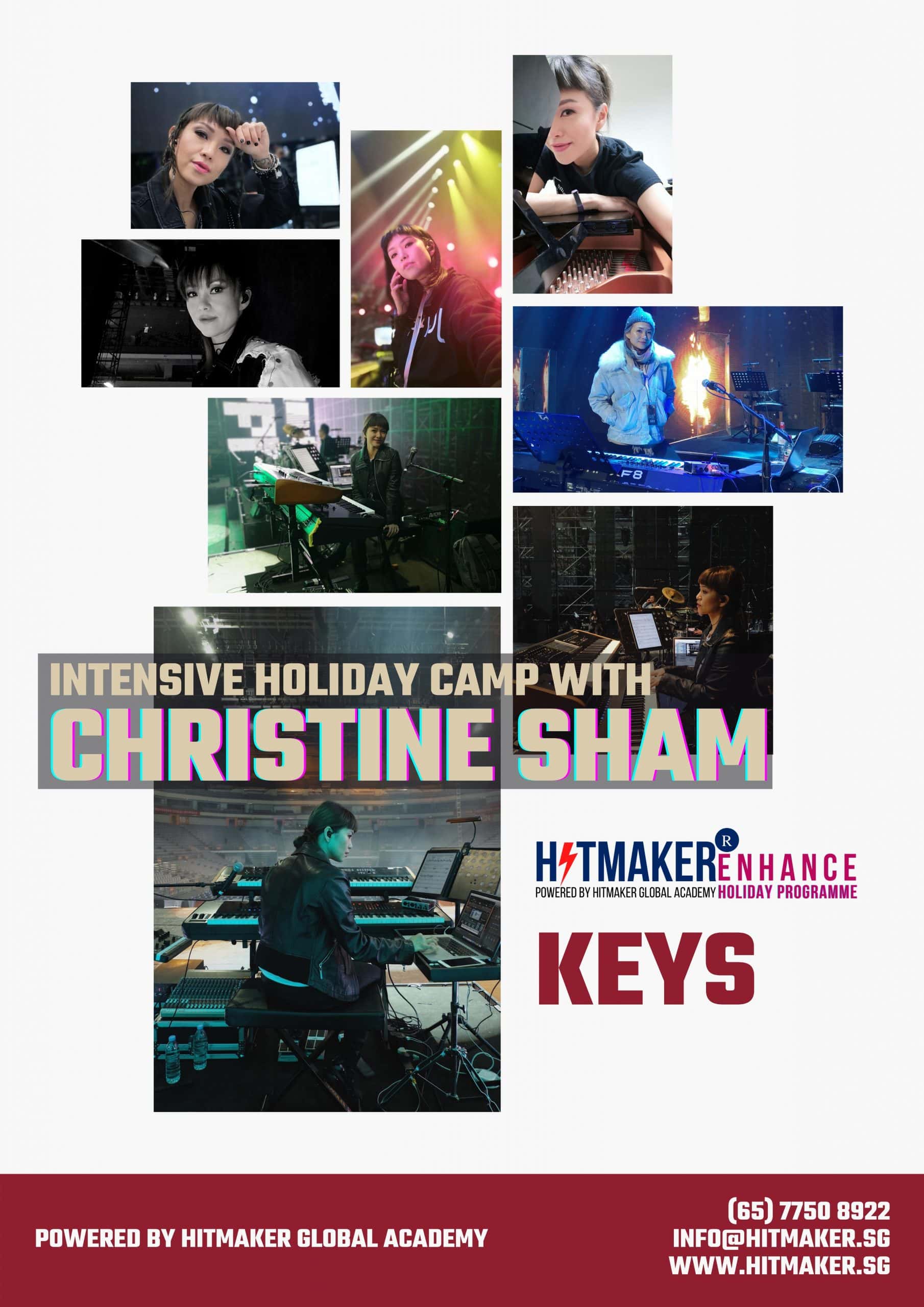 Christine Sham is a film and TV composer, keyboardist, music arranger, producer and educator based in Singapore. A Berklee College of Music degree graduate majoring in Professional Music (performance and arranging).

She toured across the globe with some of the biggest Chinese Pop stars including A*mei, Stefanie Sun, F.I.R, Eric Moo, Angela Zhang and David Tao.

​Her breakthrough film scoring in 2005, “Be With Me” by Singapore director Eric Khoo led her to score even more movies from Khoo such as In the Room, Tatsumi, Ramen Teh and more.

​She has been composing music for TV Commercials for 20 years.

​She was also the music producer 3 years in a row for the reality TV show “Asia’s Got Talent” which wrapped in 2018. 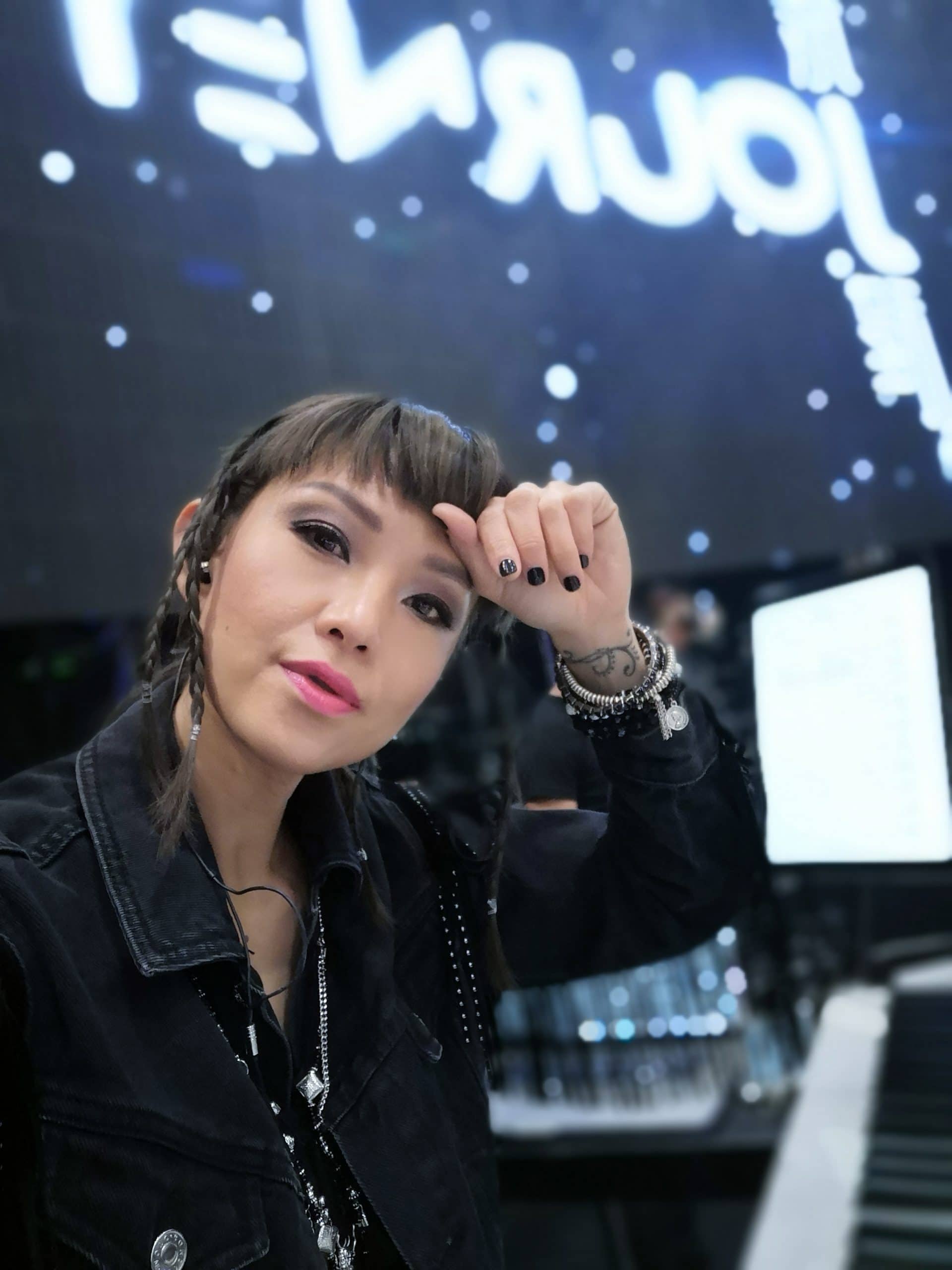