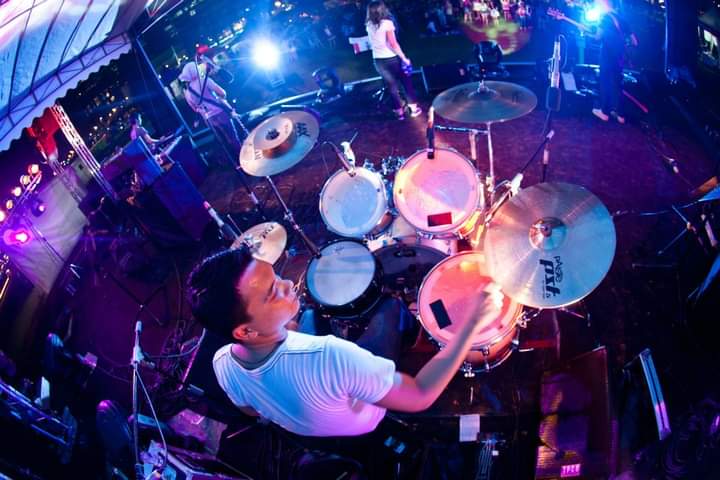 Bernard is most notably known as the drummer of Hip-Hop cover band, ONE LOVE. Over the years Bernard has had played in major clubs as a sessionist and in major occasions on the TV and media, commercial events and throughout his career as a music educator. Bernard started playing the drums at the age of 13 and performed for more than 15 years at his ﬁrst bar and had continued to perform at many different venues and prominent events leading to the development of his eminent profile as a professional drummer. Bernard is also the co-founder of the Rock cover band, PEEPSHOW. With a wide repertoire in many different genres from playing covers over the years, his approach to educating students on the drums not only covers how to play it but includes how to mentally prepare and feel for each song. 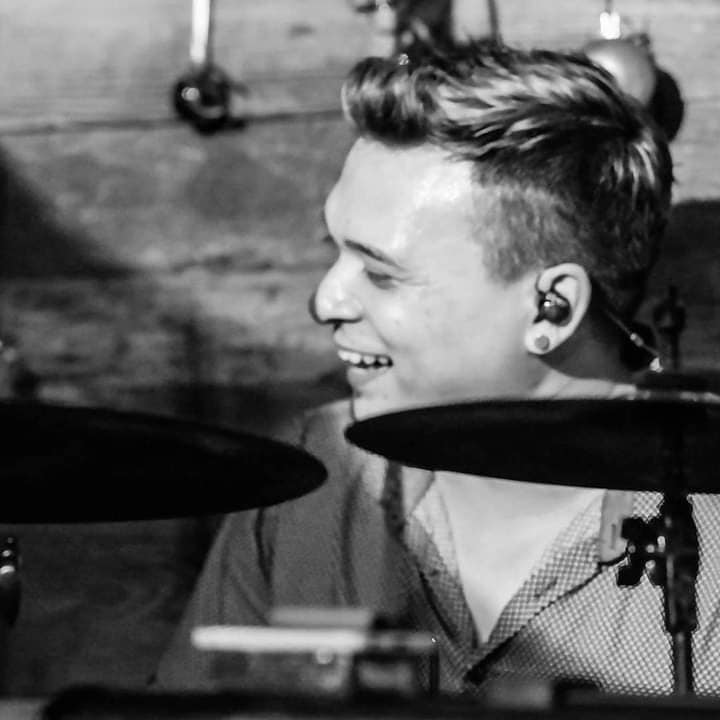