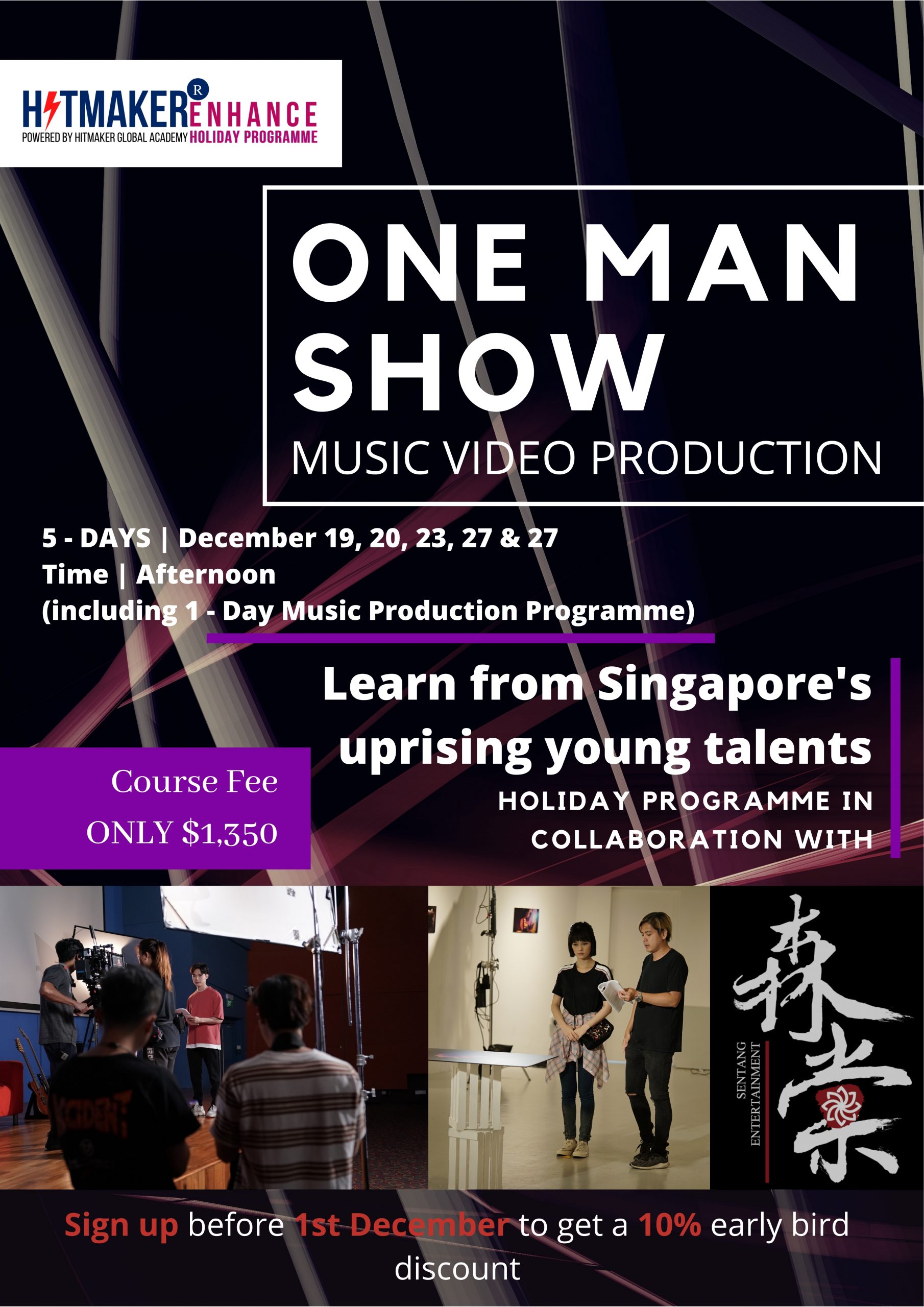 Sentang Entertainment started in 2016 focusing mainly on music video production and short films. The founders being musicians themselves for the past 13 years and filmmakers for the past 7 years have a strong passion n creating music-related contents for the audience. In the span of 4 years, the company has produced songs for NDP, music videos for local artiste such as Dick Lee, Benjamin Kheng, Tosh Zhang, Wang Wei Liang, and Aden Tang.

Sentang has also done a short horror film in the past. One of the short film <Stay Alive> a zombie film has premiered on JTV and the other trailer short fil- <Death Will> as won the top 10 prize for Movie Makers Competition hosted by MM2 Asia. 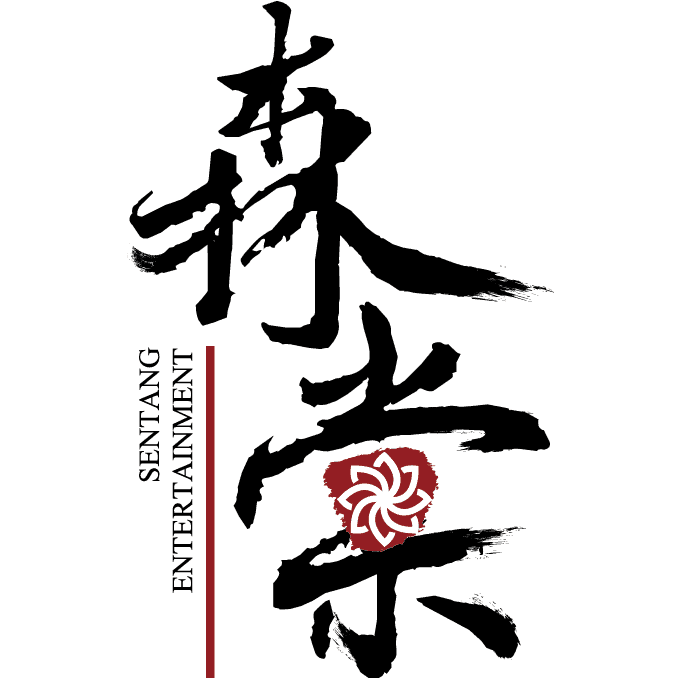 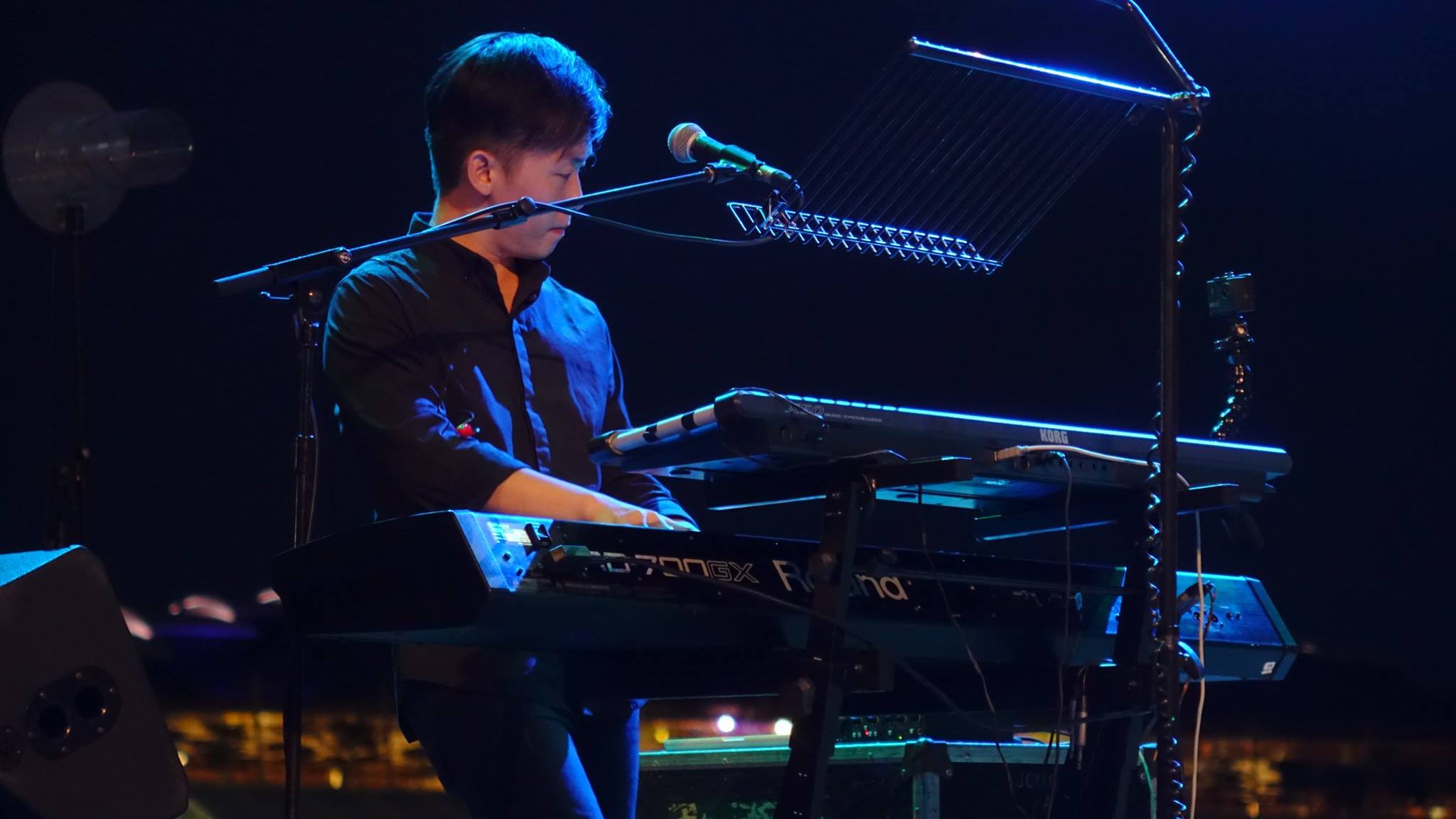