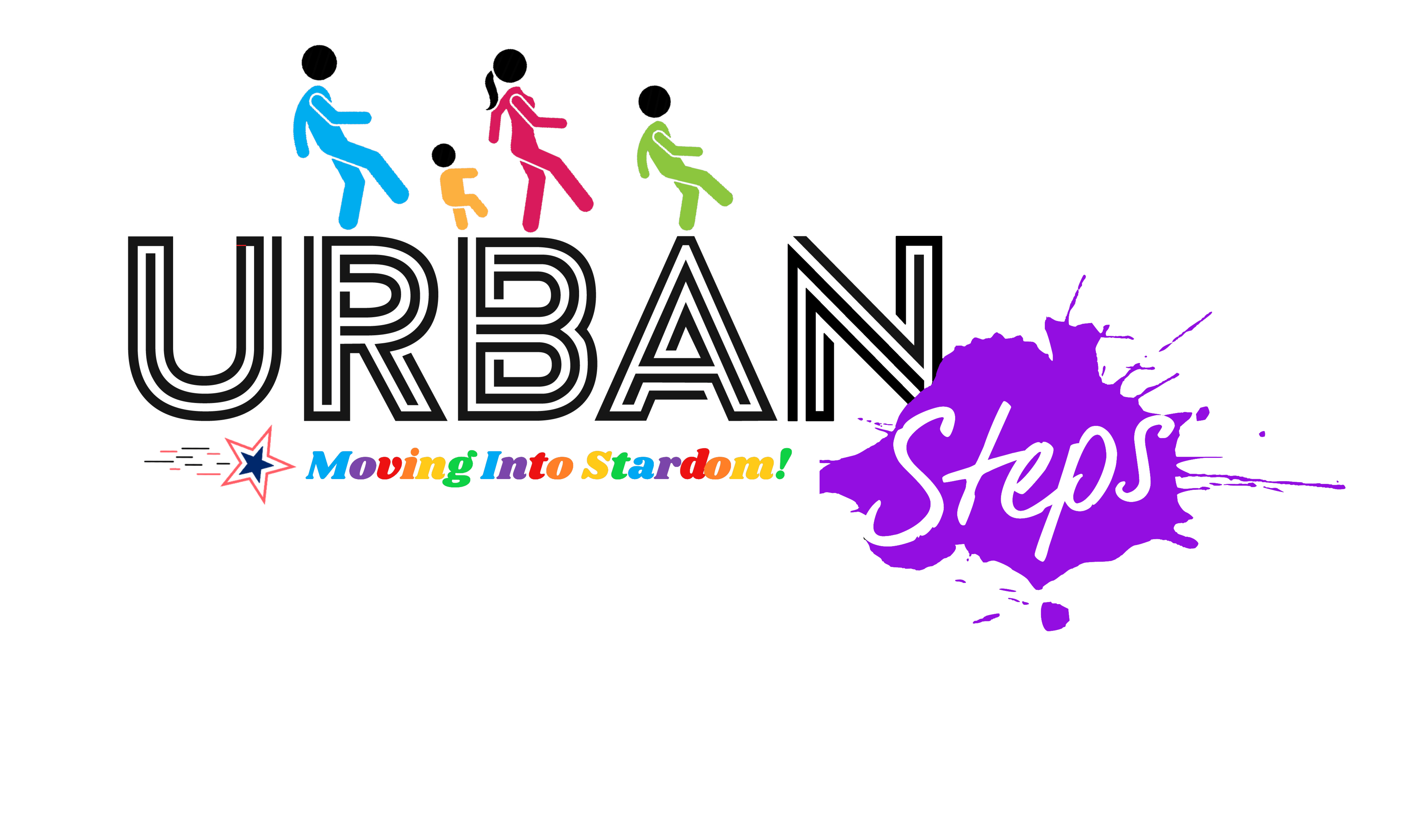 Maqrius is an experienced performer, instructor and choreographer who specialized in the genre of hip-hop dance. Immutable energy, slick choreographer and nifty footwork make up the commanding stage presence of this ‘dance-machine’. He has been a resident Urban Dance Instructor with Joyful Steps for almost 10 years now, which recently became a Founding Partner of our new Urban Steps Academy.

In 2005, Maqrius started dancing for small TV shows. Maqrius also participated as a choreographer in bigger events such as Chingay, Racial Harmony Day 2005, ‘A Nation in Concert 2006’ at the Esplanade, ‘Get High Concert 2007’ and once representing Singapore to take part in the International Nature Loving Association 2008. In that he was awarded the most creative dance award.
His teaching experience revolves teaching with charitable organizations, studios such as YMCA, Media companies such as Media Corp and over 20 different schools including NTU/ADM.

Over the years, this man has been seen as a focused and dynamic performer on stage, and an equally experssive, dedicated and patient dance instructor to his students at class. 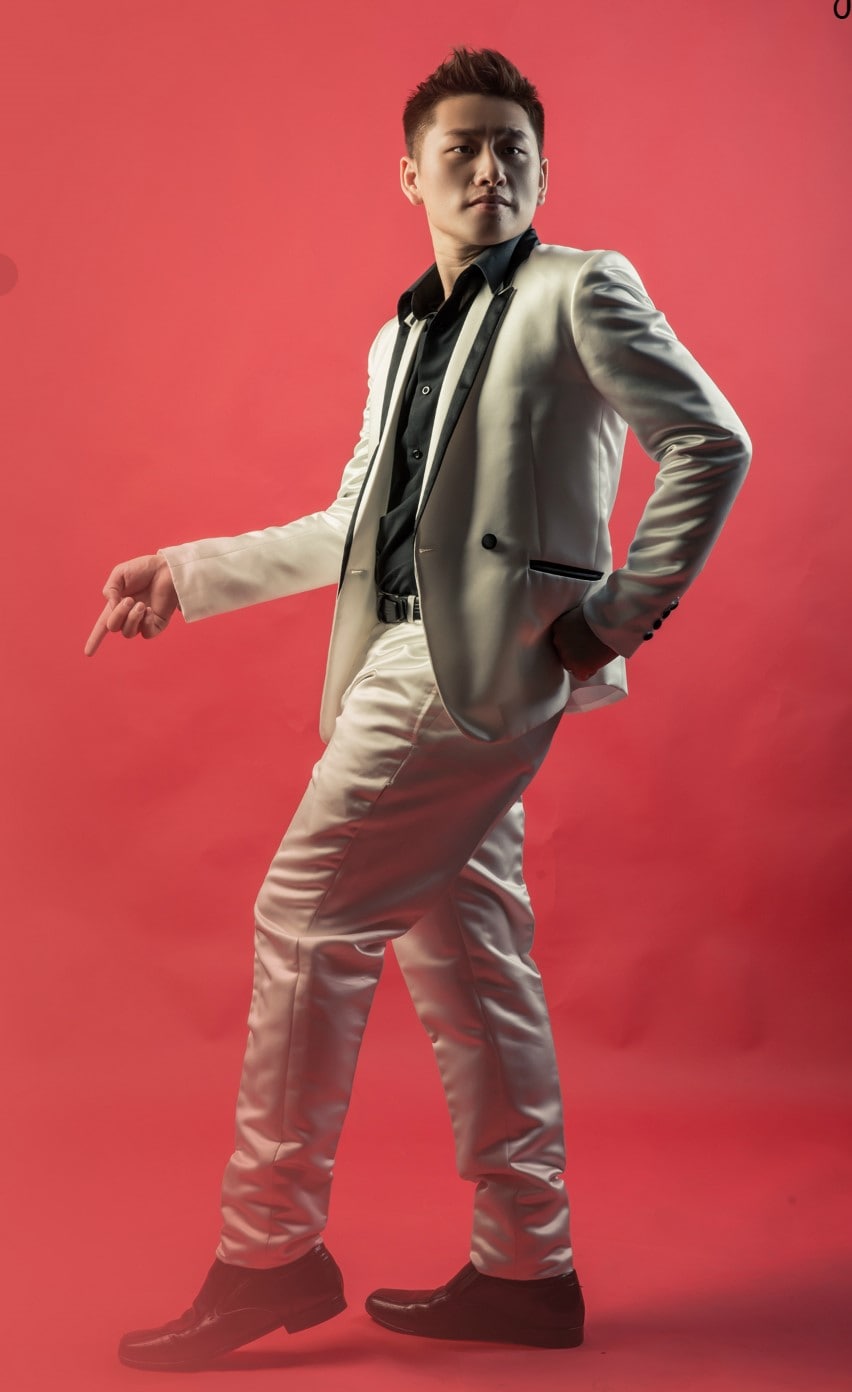