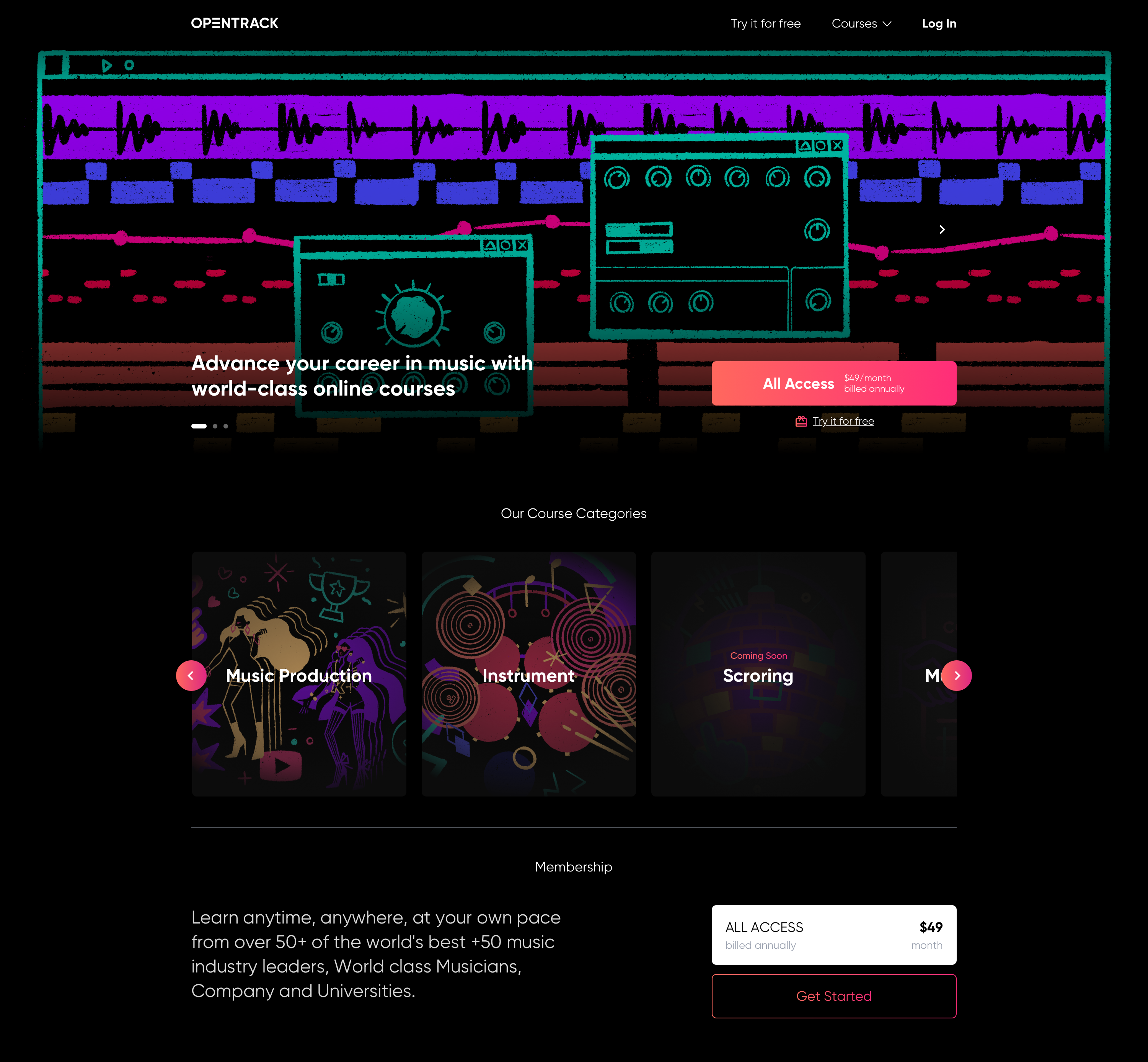 Find more of Opentrack at www.opentrackmusic.com 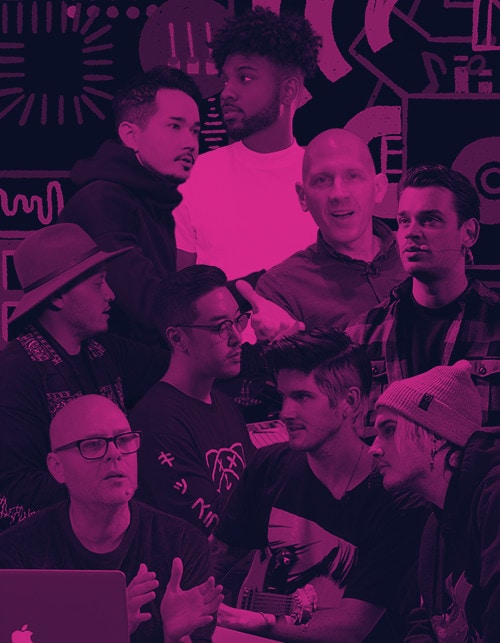 Please fill in the form below and we shall reply within 3 working days!