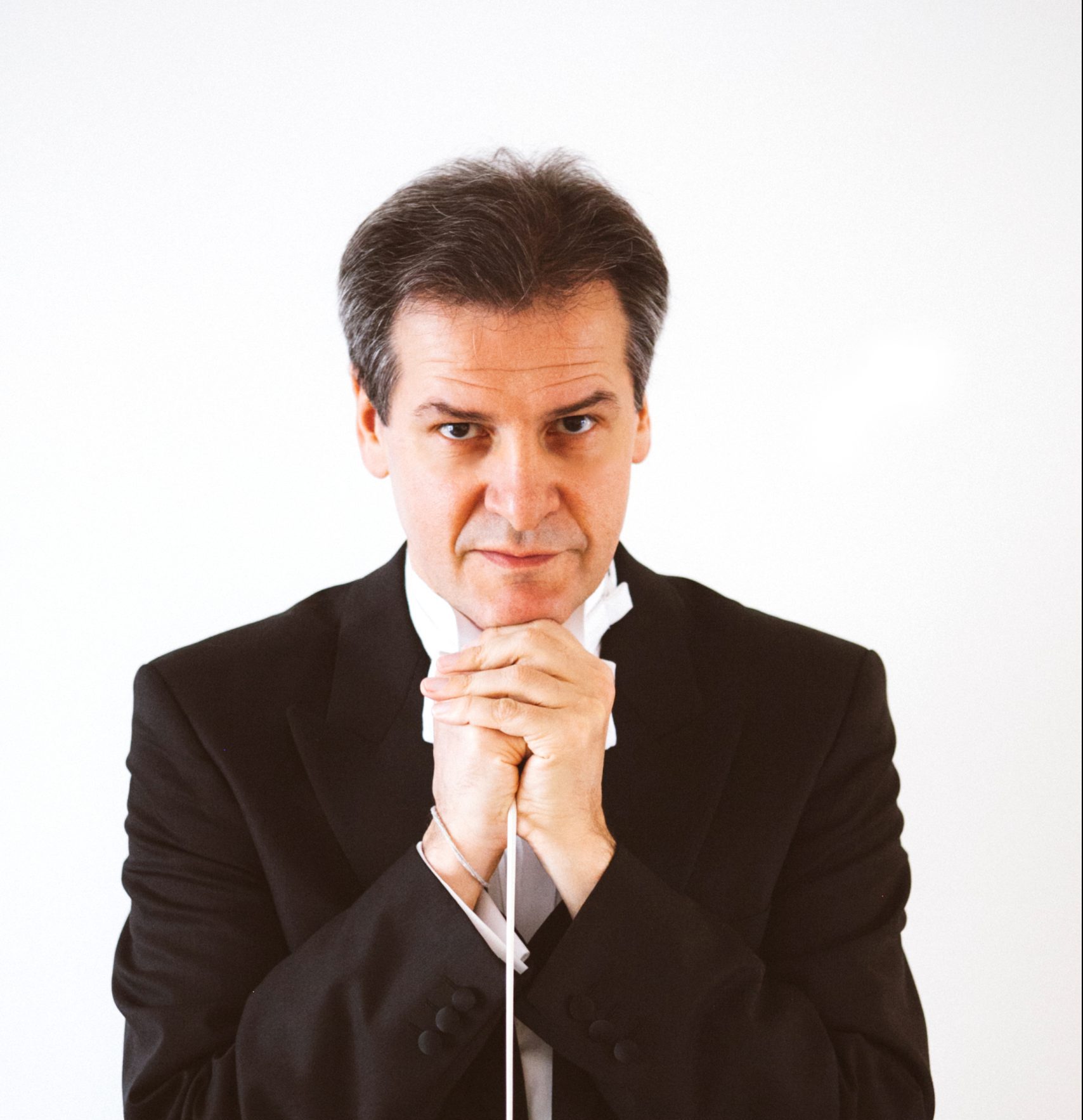 The multi-talented Igor Budinstein counts among his professional accomplishments conducting, viola and violin performance, both as a soloist and within orchestras and chamber groups, as well as lecturing and music pedagogy.  He is the chief conductor of the chamber orchestra “Berliner Cappella” and the principal violist of the Deutsches Symphonie Orchester (German Symphony Orchestra) in Berlin.

At the young age of 24, he took on the role of principal violist of the German Symphony Orchestra but felt that his musical horizons were not yet fully realized and so continued his studies on the viola with world-renowned violist Bruno Giuranna at the University of Fine Arts in Berlin, on the violin with Young Uck Kim at the College of Music in Detmold and with Christiane Edinger at the Hochschule fur Musik in Lubeck, and in conducting with Christian Ehwald, at the Hanns Eisler Music College in Berlin.   At the same time, he became very active as a conductor, soloist and chamber musician.  He was in high demand with leading orchestras as a solo violist.  As such he led the viola sections of the Deutsche Oper Berlin (German Opera Berlin) the Bayrische Staatsoper (Bavarian State Opera), the Orchester des Hessischen Rundfunks (Radio-Orchestra of Hessen), the Bamberger Symphoniker (Symphonic Orchestra of Bamberg), the Dresdner and Berliner Staatskapelle (State Orchestras of Dresden and Berlin), and the Hamburger Staatsoper (Hamburg State Opera).

For more than 10 years he has been conducting the Chamber Orchestra “Berliner Cappella”.  He has also been engaged as guest conductor with some of Germany’s most renowned orchestras, including Konzerthausorchester Berlin (the Concert House Orchestra of Berlin) the Düsseldorfer and Hamburger Symphoniker (the Symphonic Orchestras of Düsseldorf and Hamburg), the Norddeutsche Philharmonie Rostock (North German Philharmonia Rostock), and others.  In addition, he has also conducted a wide range of orchestras outside of Germany, including as associate conductor (with Kent Nagano) at the Los Angeles Opera, and as a conductor with the Shenzhen Symphony Orchestra in China, the Suwon Symphony Orchestra in Korea, the Victoria Symphony Orchestra in Canada, the Orquesta de Cámara de Bellas Artes in Mexico, and the National Orchestra of Belgium.

As a solo violist, he has concertized with a variety of chamber music groups and orchestras, playing at the world’s most renowned music centres and at leading festivals in Europe, Asia, North America and South America.

For the past 5 years, Igor Budinstein has regularly lectured on music appreciation in Germany, as well as in Norway, the USA, Singapore and on Mediterranean cruises.

For many years now Igor Budinstein has been in great demand as a mentor in the Academy Program of the German Symphony Orchestra of Berlin and has also given international master classes in Russia, Ukraine, Germany and Singapore.