ONLY THE BEST FROM THE BEST
7 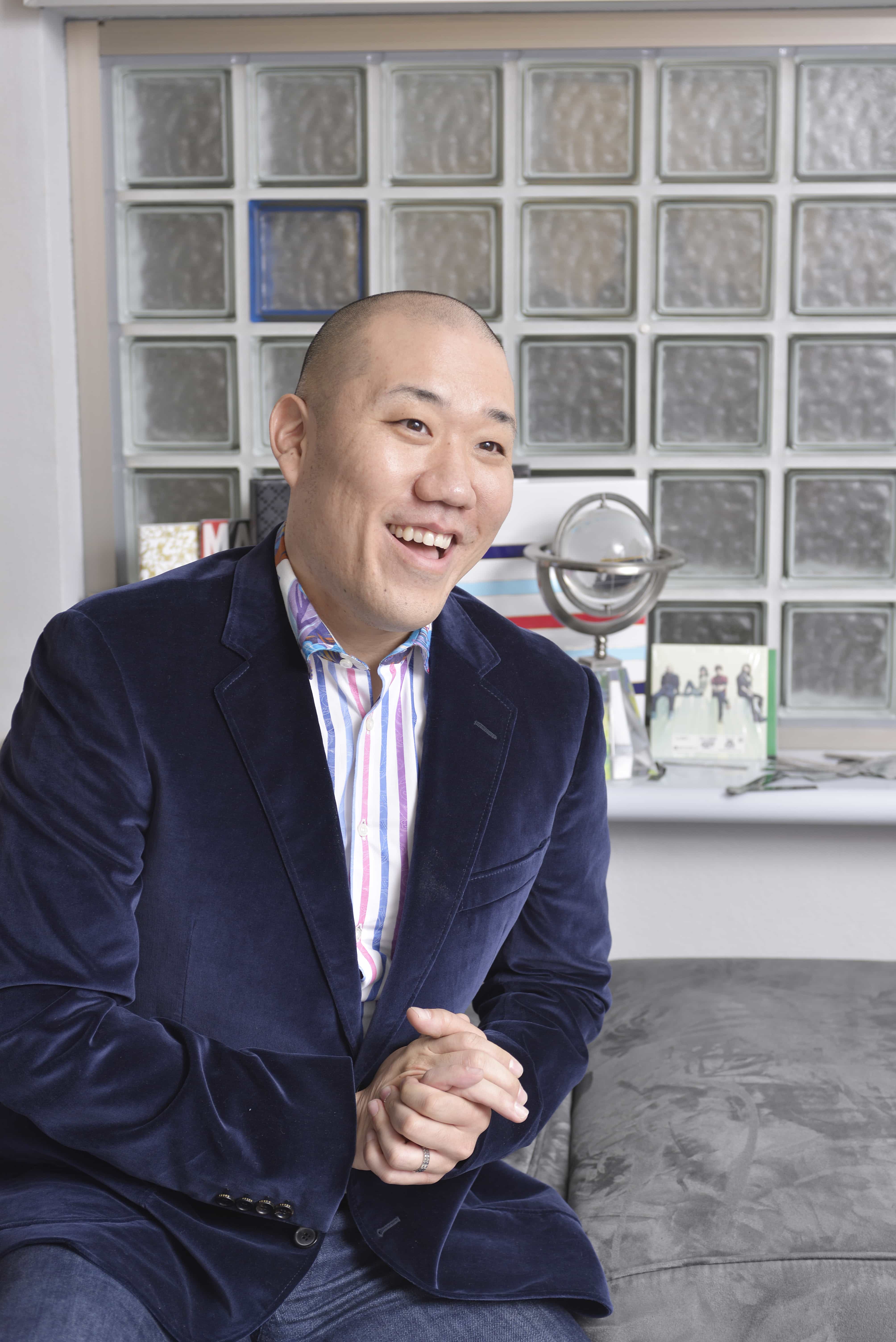 Jeff Miyahara is one of the most in-demand record producers and songwriters in Japan. With numerous #1 hits, over 28 million in sales, and an impressive list of awards and accolades (including Songwriter Of The Year 2009 and Hit Maker of the Year 2010), Jeff is fast becoming widely known as a hit-maker for artists from all over the world.

In addition to his numerous collaborations with mega-hit artists in Japan. Jeff also continues to work with top-tier international artists. In 2009, Jeff signed on with UM360 (a management division of Universal Music Japan) to further solidify his position as a major player in the global music market. He currently has projects in the works in the US, Korea, Taiwan, Hong Kong, and Australia, while continuing his work in Japan. Evidence that having a powerhouse like Universal behind him is helping extend his international reach even further.

Jeff has been called a ‘Rosetta stone’ of record making, as it seems that regardless of the language and cultural elements of the artist’s input, an acclaimed hit-song comes out the other end. Jeff’s multi-cultural and multi-lingual background (LA-raised, half Korean, half Japanese) forms the foundation for his unique approach to songwriting and production. He has an unparalleled ability to craft songs that resonate across cultural and linguistic boundaries, genres, and even generations.

As his international profile grows and his workload on the Japanese side redefines the word ‘prolific’ (he had over 50 CD releases in 2009), Jeff Miyahara, is poised to become a global production phenomenon. 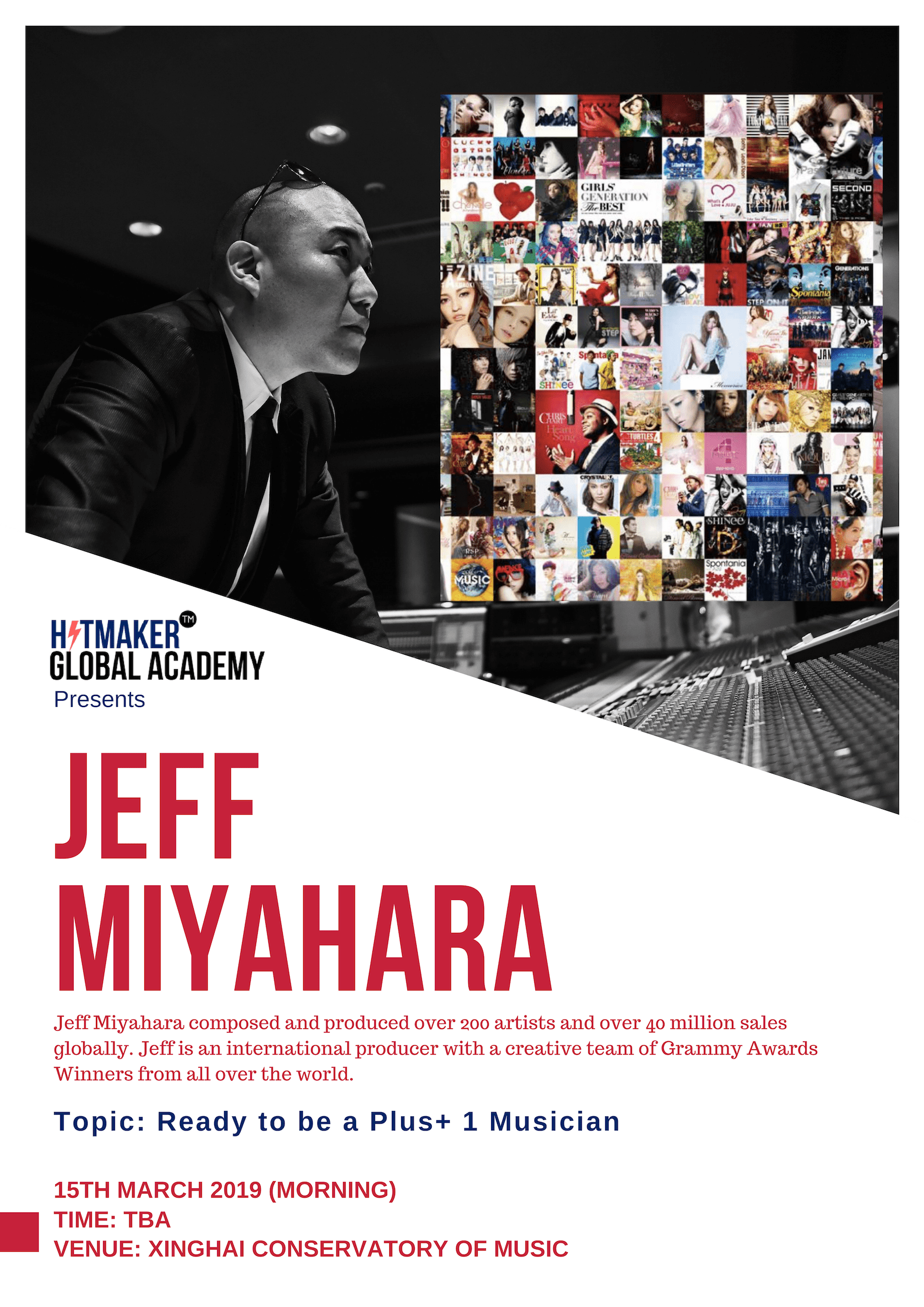 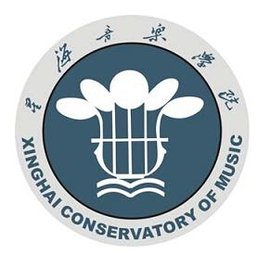