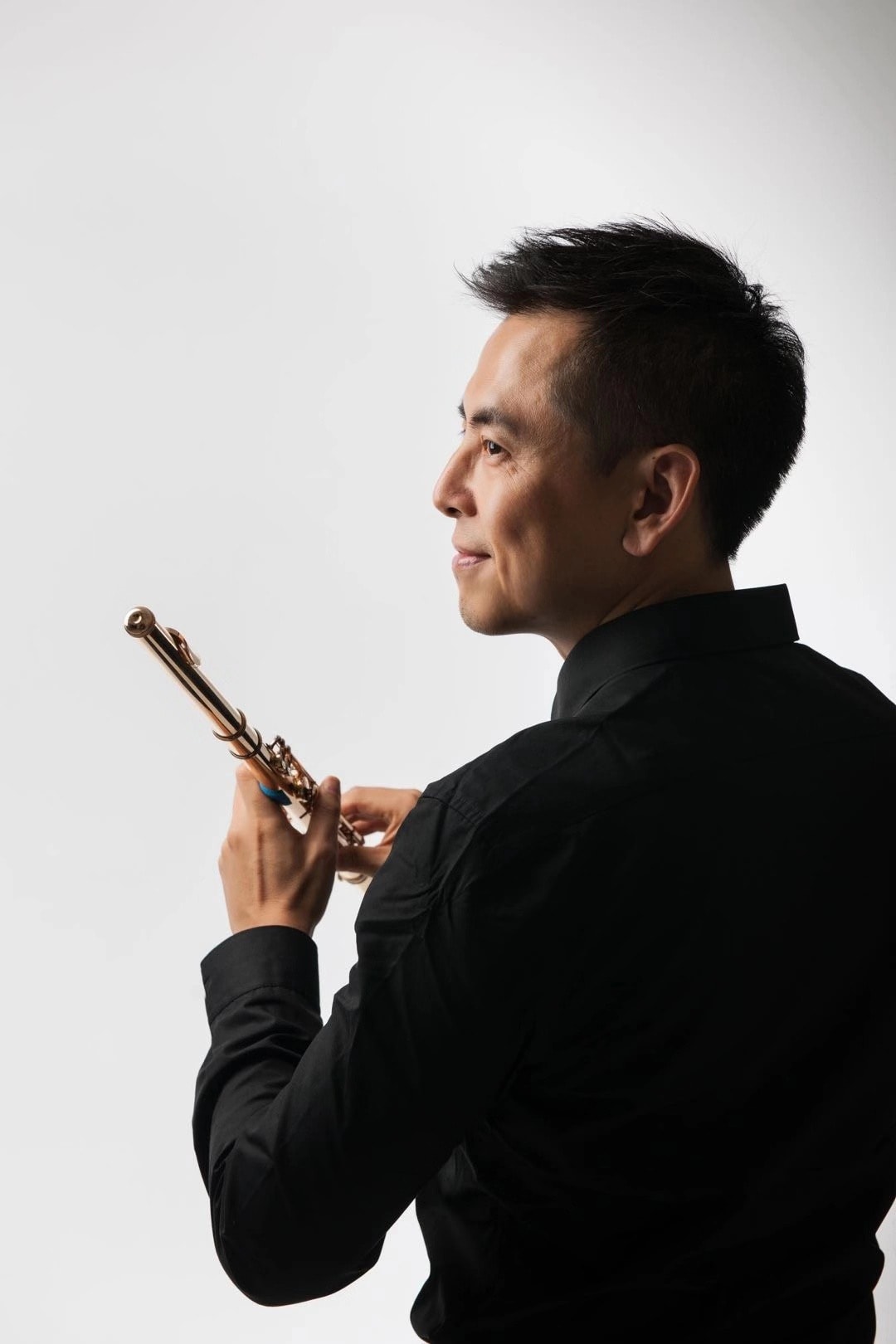 Flutist, educator and composer, Jin Ta has been in the Singapore Symphony Orchestra (SSO) as Principal Flute since 1998.

In 1991, after completing his studies at the Central Music Conservatory (Beijing) with Professor Zhu Tong De, he entered the University of Michigan on a full-scholarship.

Besides performing with the SSO, Jin Ta is dedicated to teaching. He has taught at the Nanyang Academy of Fine Arts (NAFA) and LaSalle College of the Arts. He is also a founding faculty member of the Yong Siew Toh Conservatory of Music (National University of Singapore). His students are now working in many professional orchestras in China, Taiwan and Korea. Jin Ta is also a self-taught composer and has published a number of works such as his First Flute Sonata, and Second Sonata, “Mongol”. He frequently gives talks and masterclasses in China, Taiwan, Thailand and South Korea.