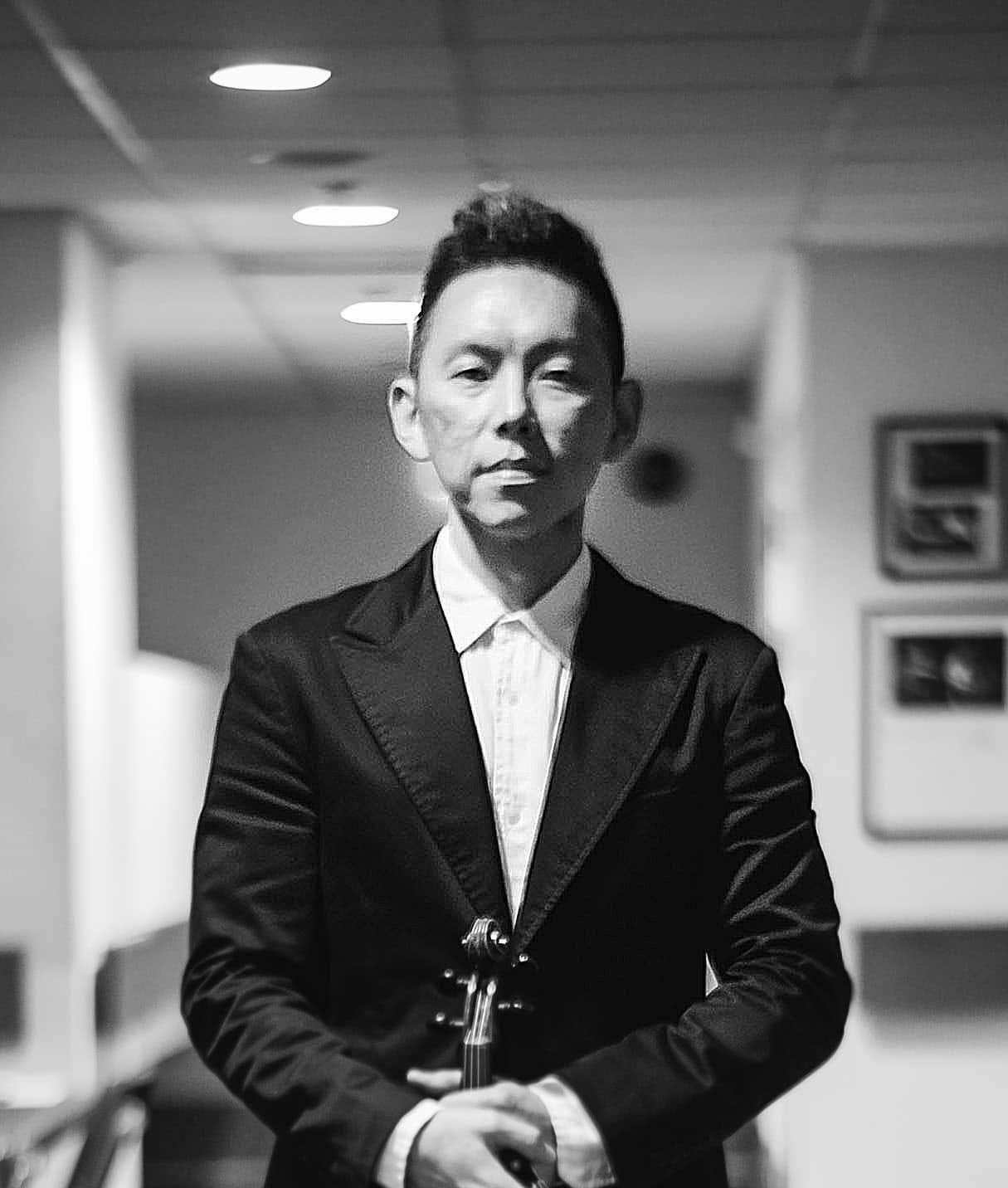 Ng Yu-Ying embarked on his professional career as a violinist with the Singapore Symphony Orchestra after graduating from the United Kingdom’s Royal Academy of Music with first-class honours. During his undergraduate days, he studied with Clarence Myerscough and Erich Greenberg, and has also taken lessons with internationally-acclaimed violinist Anna-Sophie Mutter. Here, he was awarded the Alex Templeton Prize, Roth Prize and Dominion Fellowship. He has appeared several times as soloist with the Singapore Symphony Orchestra. His solo recitals and collaborations with violist Jiri Heger have brought him to the Czech Republic where he performed in concerts and live television programmes.

In 1992, Ng co-founded the T’ang Quartet which debuted to critical acclaim and has since captivated audiences with their musicality and technical brilliance. Through finely-crafted musical expression and an unparalleled repertoire, they have brought Singapore to the world stage and unearthed new dimensions to buried treasures in musical history. In 1997, the quartet was awarded a fellowship to train and perform in the USA with celebrated artists Martha and Paul Katz of the Cleveland Quartet, Norman Fischer, Kenneth Goldsmith and Sergiu Luca at the Shepherd School of Music in Rice University. With their charisma and intuitive connection as a group, they have graced concert halls the world over with a winning stage personality that aptly mirrors their music: effortlessly smart, sharp, and cosmopolitan. T’ang Quartet has received international acclaim for their prolific musicianship, captivating audiences at major festivals across UK, USA, Europe, Australia, New Zealand, China and Southeast Asia. They are currently a quartet-in-residence at the Yong Siew Toh Conservatory of Music at the National University of Singapore.

Ng Yu-Ying has been a member of the Violin faculty at the Yong Siew Toh Conservatory of Music since its opening and is in high demand as a violin teacher. He has led numerous masterclasses at festivals such as the Raffles International Music Festival and Singapore International Violin Festival. He is often invited as jury for festivals and competitions.