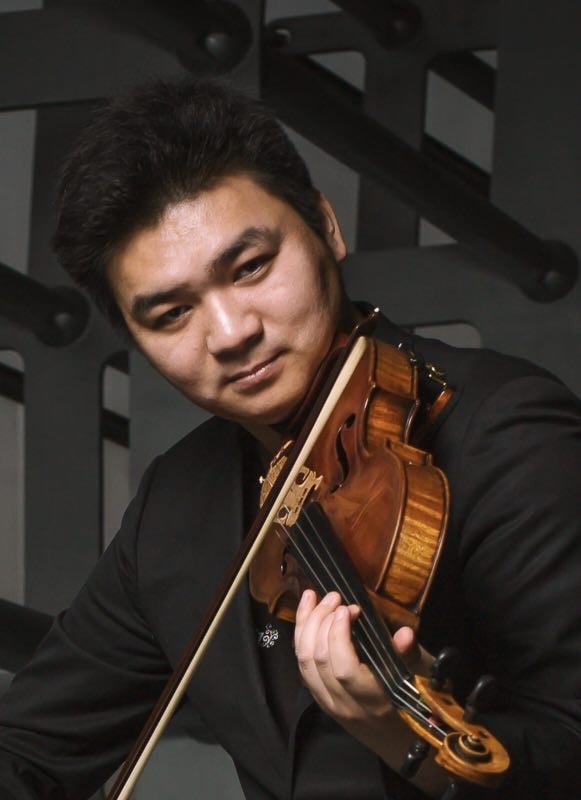 Qi Wang, a viola teacher of chamber music in Orchestral Instruments Department of Central Conservatory of Music, a member of Amber Quartet, a viola doctor in Berlin University of Arts, an intern in Berlin Philharmonic and an external violist employed by Kuala Lumpur Philharmonic, Malaysia.

In 2009, Qi Wang was enrolled in Berlin Philharmonic and acted as an intern. In 2011, he was employed by Kuala Lumpur Philharmonic, Malaysia.

In 2012, Qi Wang came back home and taught in Central Conservatory of Music, as well as joined Amber Quartet in the same year