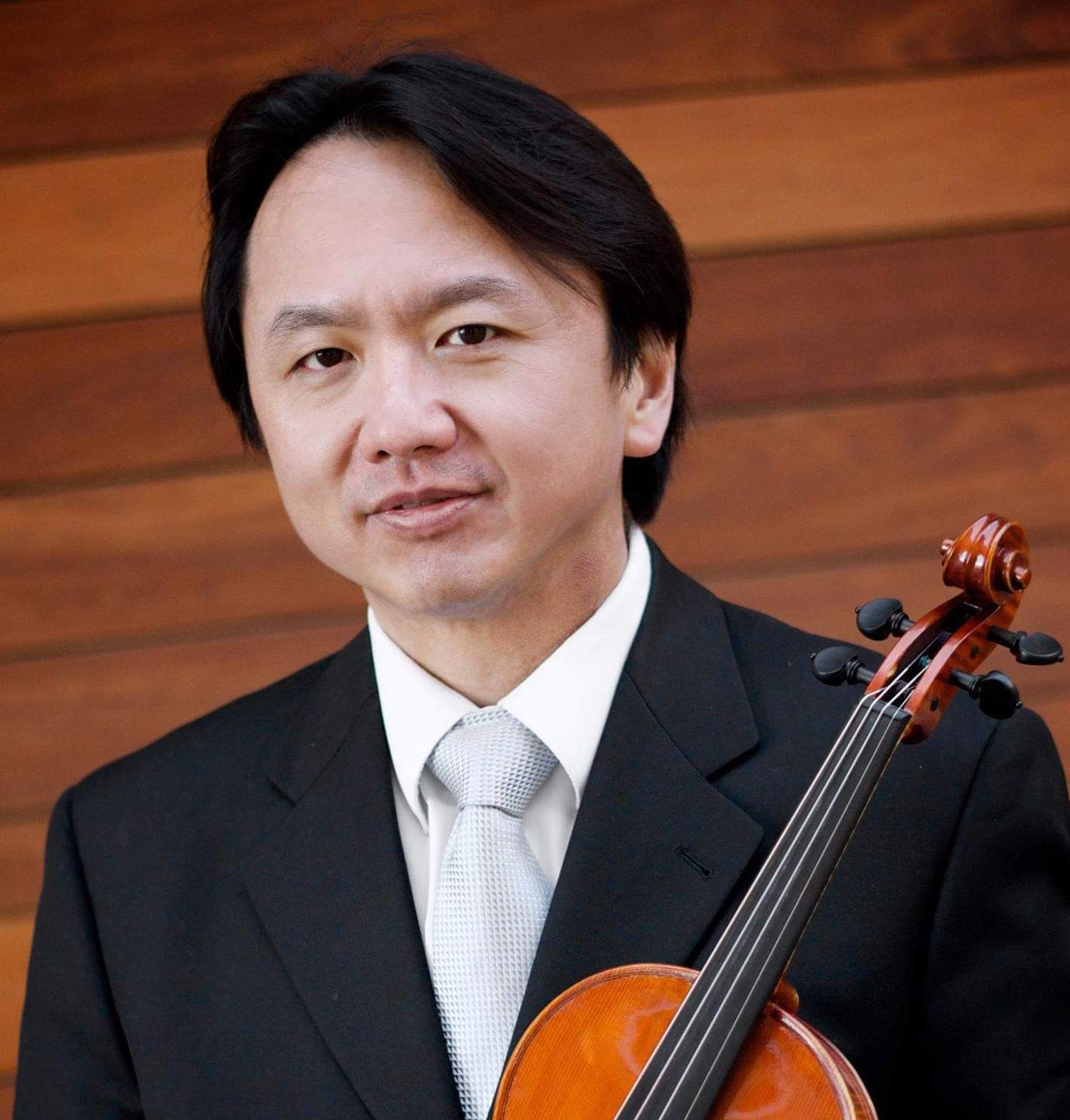 A violinist of the San Diego Symphony Orchestra since 2012, Yeh Shen has also been an acting member and substitute of the San Francisco Symphony. Previously, he was both a tenured 1st violinist in the Houston Symphony Orchestra and a long-time substitute violinist in the Los Angeles Philharmonic Orchestra. He has performed in the most prestigious concert halls in the world under the world’s foremost conductors such as Blomstedt, Boulez, Dohnányi, Dudamel, Dutoit, Eschenbach, Mehta, MTT, Ozawa, Rattle, Salonen and many others.

Yeh Shen is also an accomplished orchestral conductor who studied conducting with Christoph Eschenbach, David Zinman and Leonard Slatkin. He conducted many chamber ensembles of the musicians of the Houston Symphony from 1997 to 2001 while still employed as a violinist in the Houston Symphony. After leaving Houston, he became the music director of the Santa Rosa Symphony Youth Orchestra from 2003 to 2005, and he was invited to conduct many professional orchestras and ensembles, including Cleveland Orchestra, North Carolina Symphony, Oregon Symphony and Singapore Symphony. He received the 2000 Aspen Conductor Academy fellowship and the 2002 Geraldine C. & Emory M. Ford Award for American Conductors. In 2003 he was selected by the American Symphony League to make his professional debut with the National Symphony Orchestra in The Kennedy Center. He also shared the podium with Christoph Eschenbach leading Sinfonietta Cracovia in Poland.

Yeh Shen was born in Hunan province in China. At age eight he commenced his violin study under the tutelage of his musician parents. He entered the Shanghai Conservatory at age 11, and by age 12 he had already been featured as a soloist frequently on national radio and television programs in China. Yeh Shen was chosen by the Chinese Cultural Ministry to perform for visiting legendary violinists Yehudi Menuhin and Isaac Stern. Yeh Shen immigrated to the United States for his college education where he received a Bachelor of Music degree and the Advanced Performer’s Certificate from the Peabody Institute of Music, Johns Hopkins University and has won prizes in violin competitions in the US.