J-POP Music Group is an accomplished international complete music production & publishing company. Our passion is to connect our worldwide network of talented songwriters and producers to the latest breakthrough projects and artists, and have their music exposed globally.
15 years in the music business: 100 albums, 130 singles, and a multitude of hits have added up to over 30,000,000 units sold.
J-POP Music Group is a worldwide organization that is aimed at a team-based approach of developing a wide variety of artists and projects through creative talent based all over the world. From the song-writing to adding the final touches at the mastering studio, J-POP Music Group meticulously communicates with its creative team to carefully sculpt and deliver hit after hit.
We do this with a great team of highly motivated and ambitious fun people from all ethnicities and across the world. 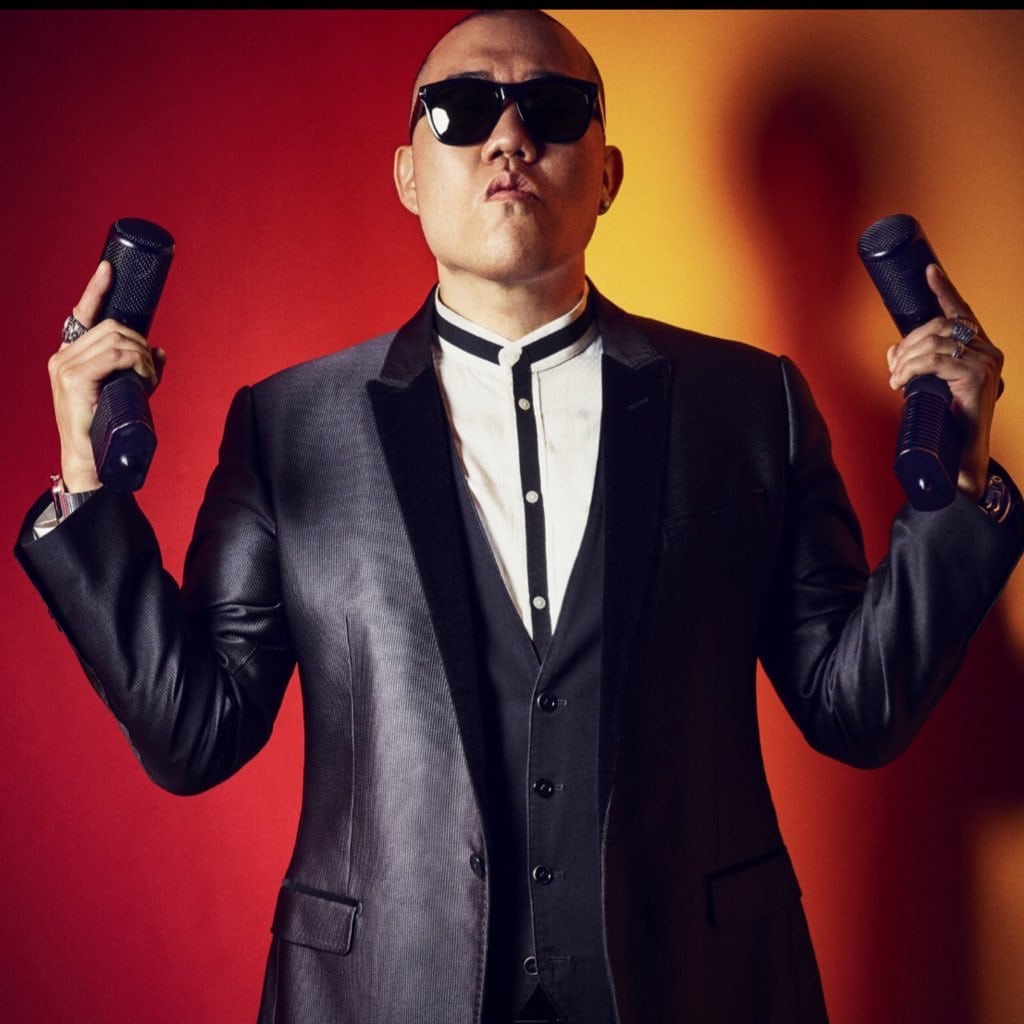 Since moving to Japan in 1999 to begin his career in the music industry, he has worked with many Japanese artists such as JUJU, Kana Nishino, Namie Amuro, TVXQ, Weather Girls, as well as international artists like Boyz II Men, Girls’ Generation, and Timbaland. He has accrued many Oricon rated No. #1 Digital Download hits, including “Kimi No Subete Ni” by Spontania ft. JUJU and JASMINE’s “sad to say”. He was awarded several Gold Disc Awards by the Recording Industry Association of Japan in 2005, 2008, 2009, and was titled Nikkei Entertainment’s “Hitmaker of the Year” in 2010. He has sold over 40 million units to date.

In 2009, Miyahara signed a deal with UM360 (Universal Music 360, the management division of Universal Music Japan) after the success of his 2008 breakout hit “Kiminosubeteni”, a hip-pop track he produced for Spontania featuring JUJU, which sold over 5 million digital downloads. In this year alone he was involved in the release of over 50 CDs. He currently has projects in the works with artists in the United States, Korea, Taiwan, Hong Kong, and Australia, while continuing his work in Japan.

Miyahara has cited his multi-cultural and multi-lingual background (LA-raised, half Korean, half Japanese) as the foundation on which his approach to songwriting and production is conceived. 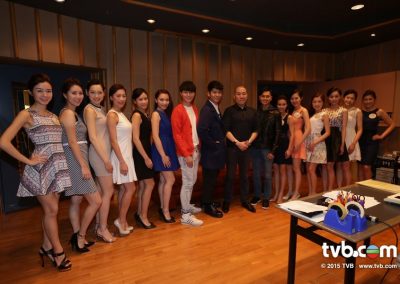 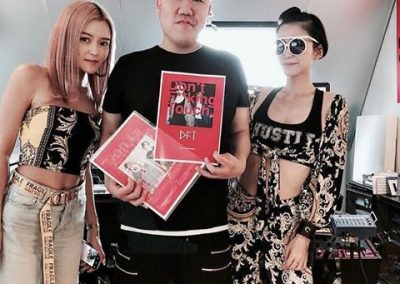 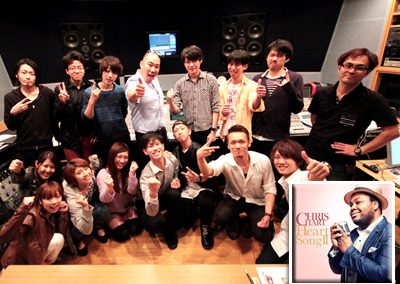 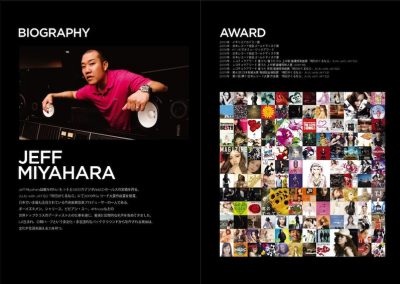 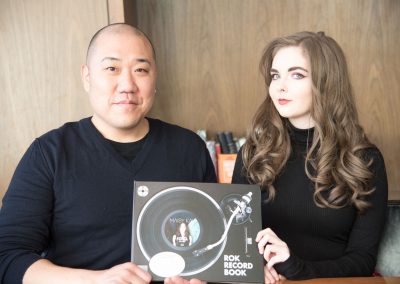 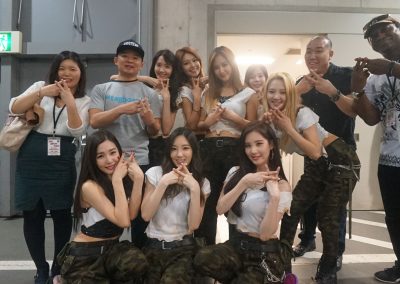 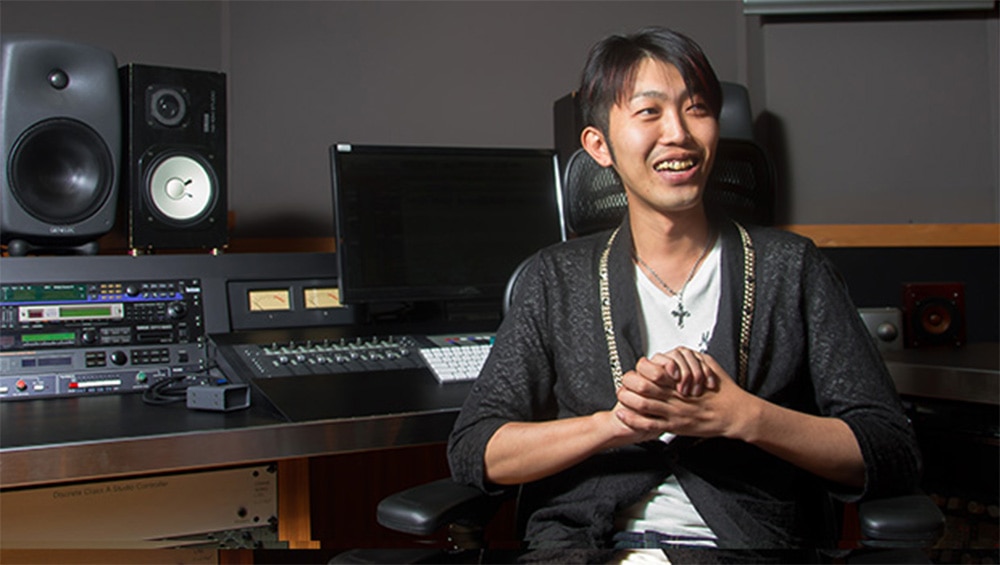 As a sound engineer, he participated in works of Yamashita Tomohisa, Girls’ Generation, BoA, SCANDAL, Chris Heart, SHINee, Nishino Kana, L’Arc ~ en ~ Ciel and other works in the studio work of domestic and international hit artists. 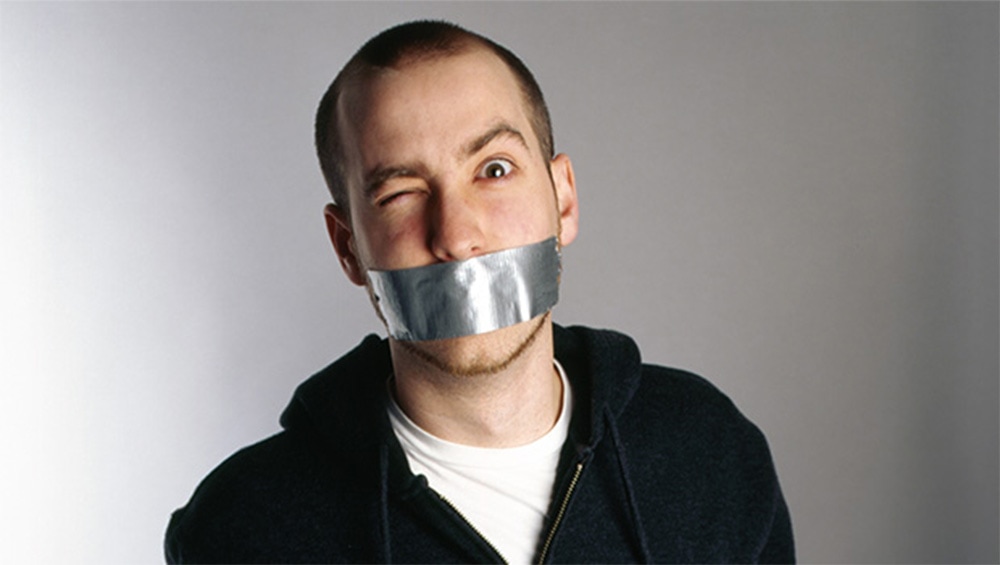 Miles Walker mixes and produces records for some of today’s most successful pop acts. Silent Sound Studios in Atlanta, GA, Miles worked alongside songwriter and producer Sean Garrett for acts like Beyonce, Usher, Enrique Iglesias, and the Pussycat Dolls. Still based in Atlanta, Miles works from his studio at Parallel Recording using a UAD-2 He moved on to work closely with the amazing production duo Stargate, with whom he mixed # 1 records from Rihanna, Katy Perry, Wiz Khalifa, and more. QUAD DSP Accelerator – the perfect pop vocal production setup for many of today’s hottest acts. 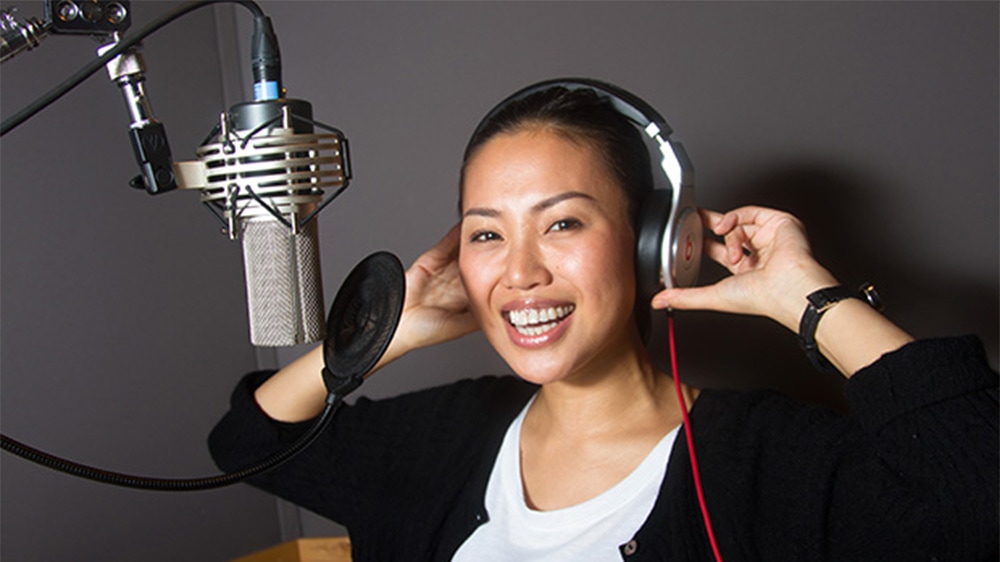 Participated as a vocalist in the chorus work of a wide range of hit artists such as Girls’ Generation, BoA, Weather Girls, ISSA × SoulJa, Spontinia. 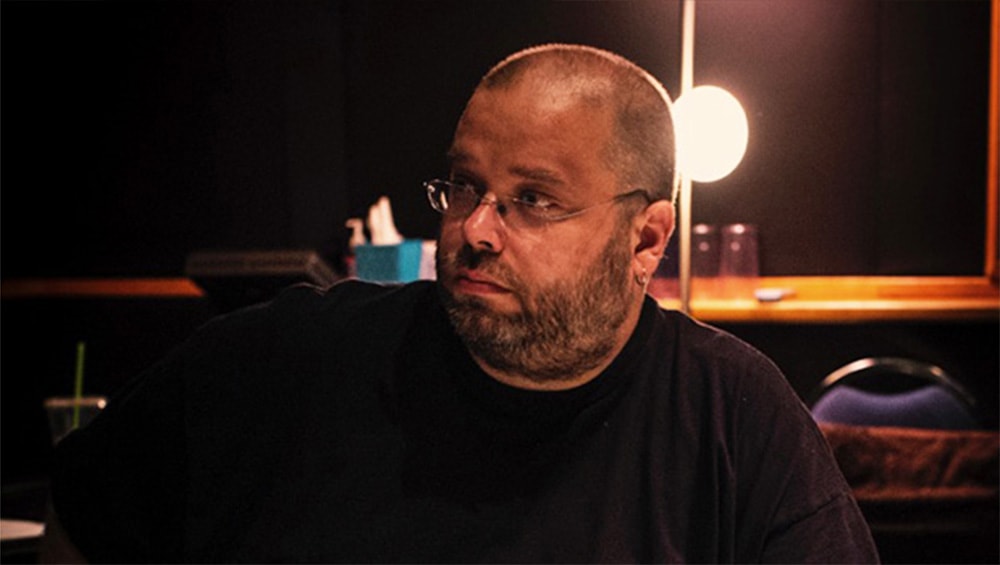 “Jon Rezin has been my go-to mixing engineer for the past few years. .. I appreciate his focus on a clean vocal sound and he is a pleasure to work with … “- Toby Gad – Beyonce, Fergie, John Legend

Jon is also a first call vocal producer responsible for seven seasons of American Idol, as well as the signature vocal sounds for major label and indie artists. 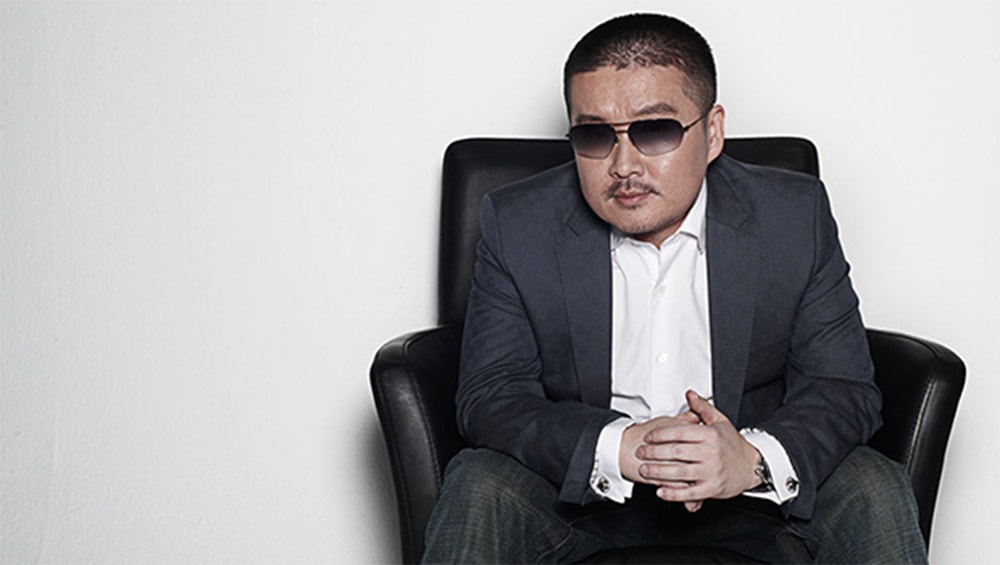 Artist/songwriter/ producer, Jae Chong has achieved over 60 million record sales to date making him as one of the most notable music leaders in the Asian music scene. His musical career commenced in the underground hip-hop world of Los Angeles during the early 1990s As a producer of local rap groups as Baby G, The Funky Few, and Soul Selection which nurtured his successor and producer skills. LA Boyz, Jae’s reputation naturally extended towards Asia where he became the writer, producer and Success continued with high acclaims and countless awards and credits for international Asian superstars as Coco Lee, Kim Gunmo, Shin Seung Hoon, Stanley Huang, Nicky Lee, and Jolin Tsai. 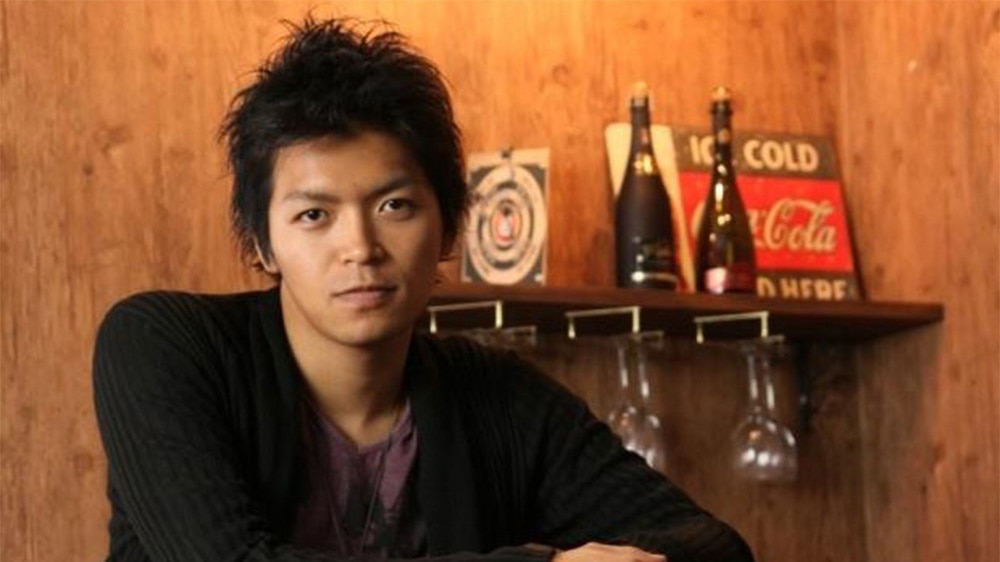 Hori Kura participates in live performances and recordings of various artists regardless of by piano, keyboard. Until 2013, regular appearances also at big theme park (sea) shows. In 2014, I mainly participate in the nationwide tour of Chris Hart, and as a music supervisor aid at a dance musical ““. Recently, he has provided music to numerous artists as and has expanded the range of his activities. 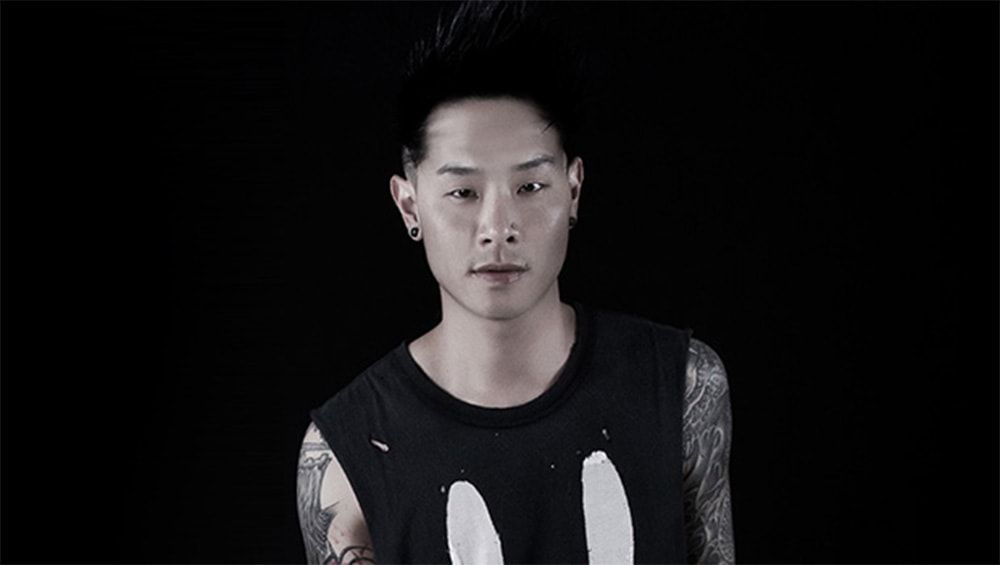 As a composer/producer he had his tracks placed on several major releases including MandoPop Superstar Vanness Wu’s new album “Different Man” as well as a track called “Sin” which he wrote for ROMEO’s (Japanese Park debut from SS501) Japanese debut album. He also collaborated with producer Lydia Paek who is well known for KPOP artists 2NE1, Big Bang, etc. Enik was also responsible for the music score and theme songs for the hit movie “Machi Action” in Taiwan in 2012. 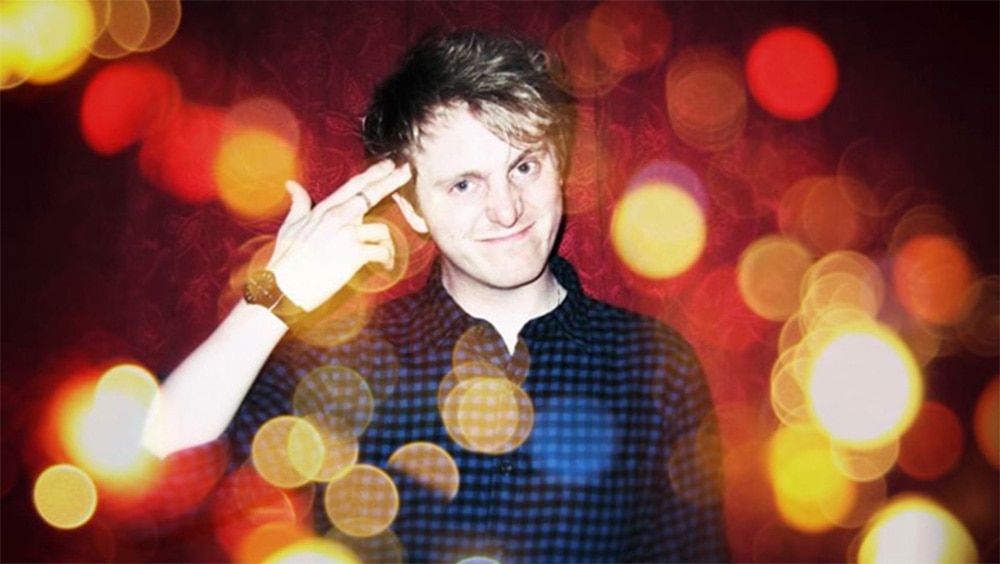 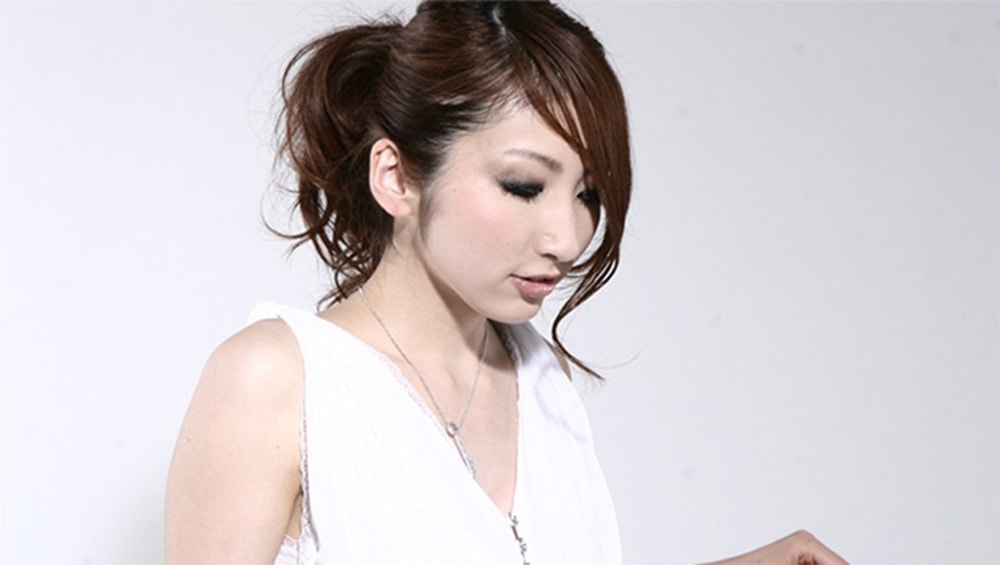 experienced studying in the United States as a student and after returning to Japan as a singer, continuing to release mainly on iTunes delivery, while also working as a voice trainer in local Osaka to develop and train backwards Put in. Recently, she has been widely active as a lyricist, such as lyrics providing to Flower, GEM, SHINee etc. 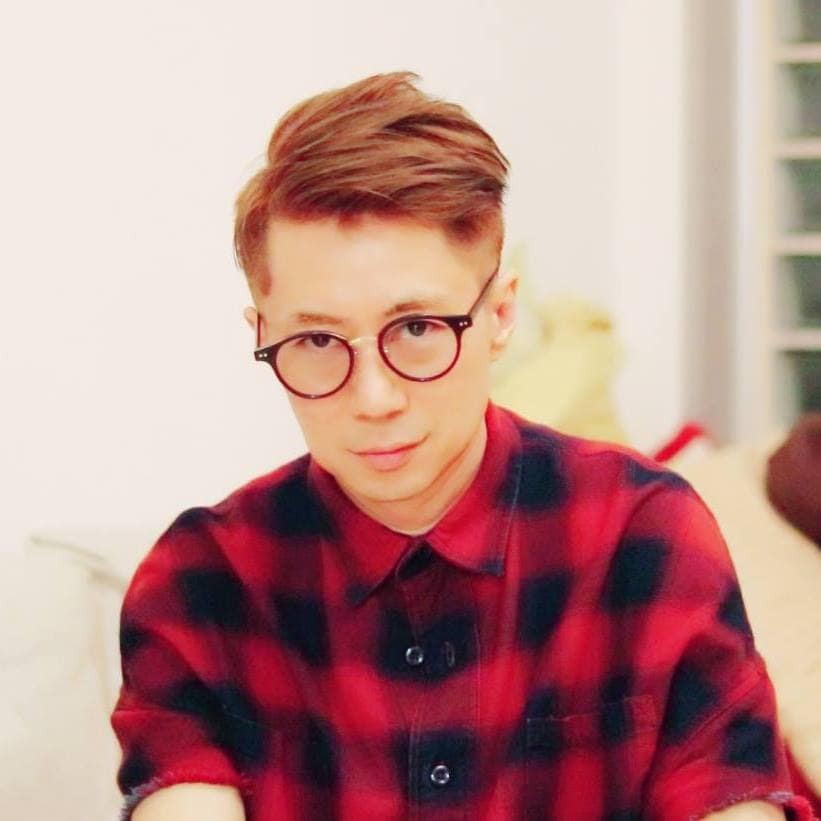 Tsuge began his interest in musical instruments and started a rock band as a guitarist at the age of 20. In addition to rock music, he is also interested in mixing bands,  songs such as Jamiroquai and Red Hot Chili Peppers. Three albums were released at Indie  and then contracted with major record company EMI Music Japan. Tsuge performed in a tie-up song “ you feat. WISE” shone to the 6th place of the record full -Uta Full.  he actively develops newcomers as well as work on works like solo activities, Club DJ, CM music production, TV drama, etc., as well as providing a number of artists produce work and music. 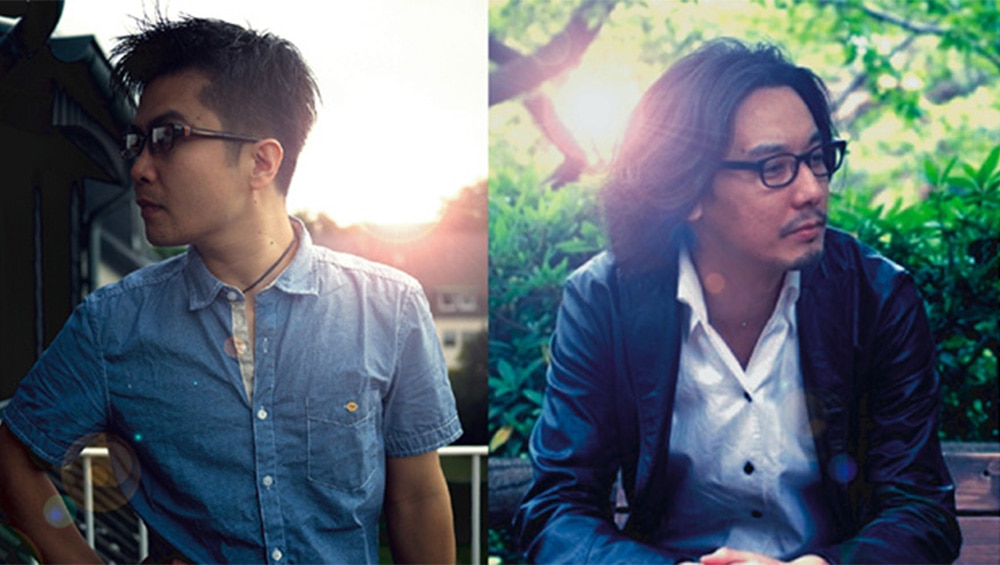 consisting of Hanashima Daimyo (Hiroyoshi Hanaji), Wada Haru (Wada Haru). Hanashima Oyoshi has a 15-year career as a recording engineer and recording director in Tokyo and New York. In addition to guitar, drums and synthesizers, I also play Shinkyuu and Japanese drums and incorporate them into production music. Wada Spring has provided numerous songs as a lyric composer, arranger for many years. They also made a debut as a band in 2010. From early the duo learned classical piano and widely from pops to jazz. 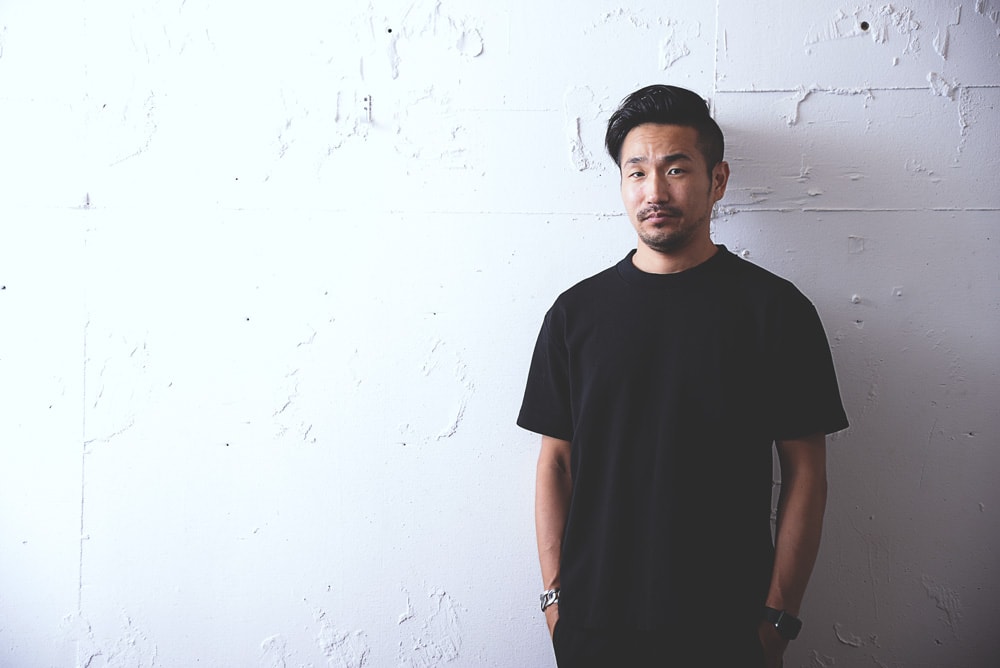 After his active career as a visual merchandiser at a major apparel brand in the US, he studied design at the leading creative company in Japan, which is in charge of branding and corporate branding, and brand promotion video at the company He is responsible for a wide range of creatives including production and music production. After that, she got freelance and founded Creative Agency [Wonderlous LLC.]. Representative. Working on the creative side of the entertainment industry on a one-stop basis, He does WEB DESIGN, graphic, video production, music production, creative overall production, creative direction etc. complete with a motto. In recent years, he has taken charge of online promotion and creative in general of domestic and foreign artists and events such as “Paul McCartney Outside Japan Tour” and “Rolling Stones 14on Fire Japan tour” “Chris Hart”, and in the field of images, Far East Movement , Charice, Chenelle and so on. He is active in a wide range of fields centring on entertainment.

For more information about the blended learning programme, please leave us your contact details by filling in the form on the right of the screen. Our consultant shall be in touch with you soon!