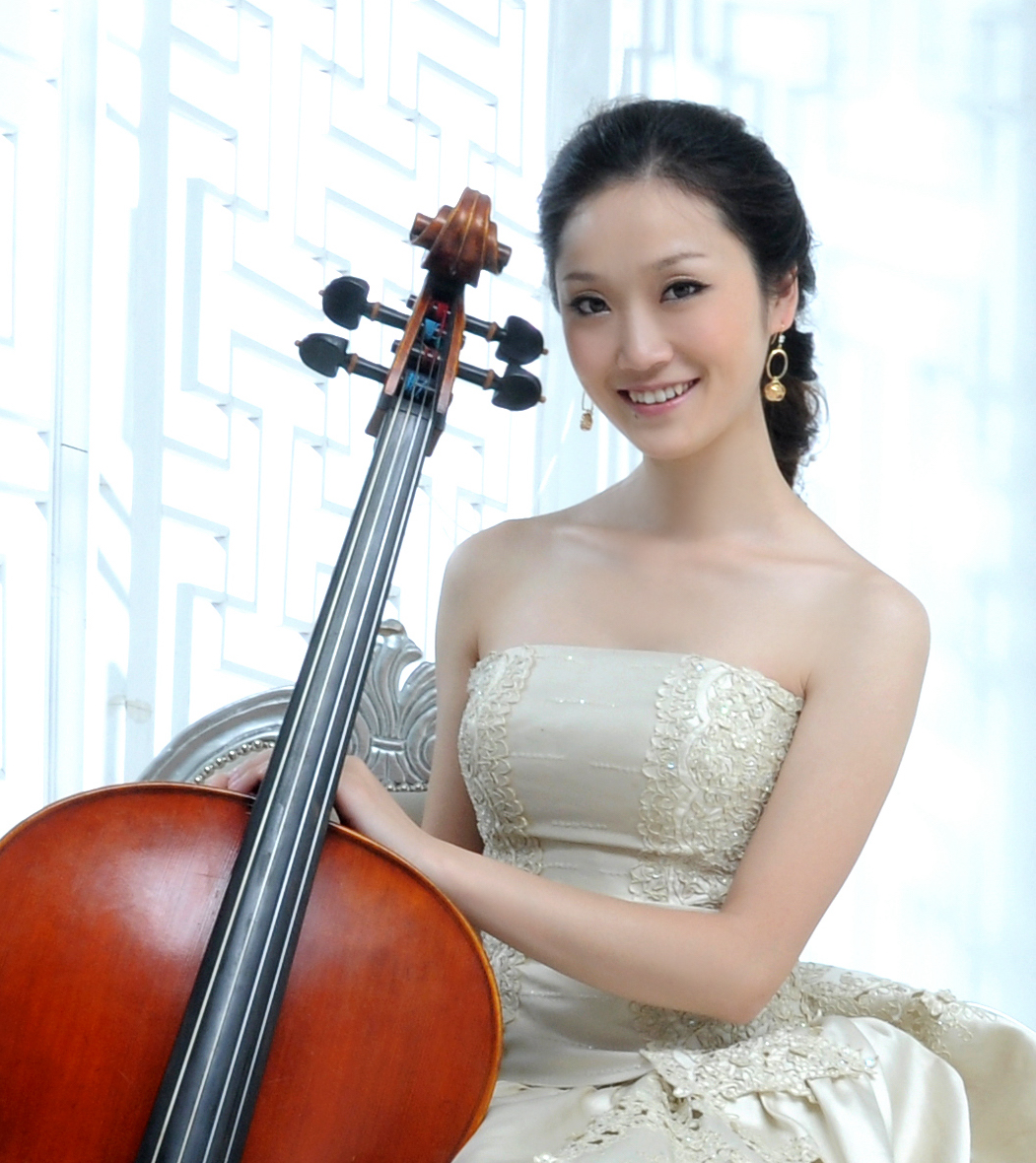 Ms WU Daidai, Susie, was born in China and raised in a musical family where she started cello lessons with her mother when she was seven. Susie enrolled on the Middle School Division of the Xi’an Conservatory of Music when she was eleven and studied the cello with Professor Chiu Chun-chiu. In 2007, she entered the Yong Siew Toh Conservatory of Music at the National University of Singapore on a full scholarship and joined Qin Li-Wei’s cello studio. In 2011, Susie was again awarded a full scholarship to complete her Masters at the Royal Northern College of Music. Following her move to Singapore, she is now a cellist in the Singapore Symphony Orchestra, as well as a guest Principal Cellist of the Xi’an Symphony Orchestra. Since 2015, she has been appointed to the position of Teaching Assistant to world-renowned concert cellist, Mr Qin Li-wei, at the Yong Siew Toh Conservatory in the National University of Singapore.

Susie regularly receives invitations and attends music festivals in various nations, she has attended the 6th Morningside Music Bridge in Canada, was invited to join the 1st Adelaide International Cello Festival in Australia, the Edinburgh Fringe Festival in Scotland and the Styria Chamber Music Festival in Austria in 2010.