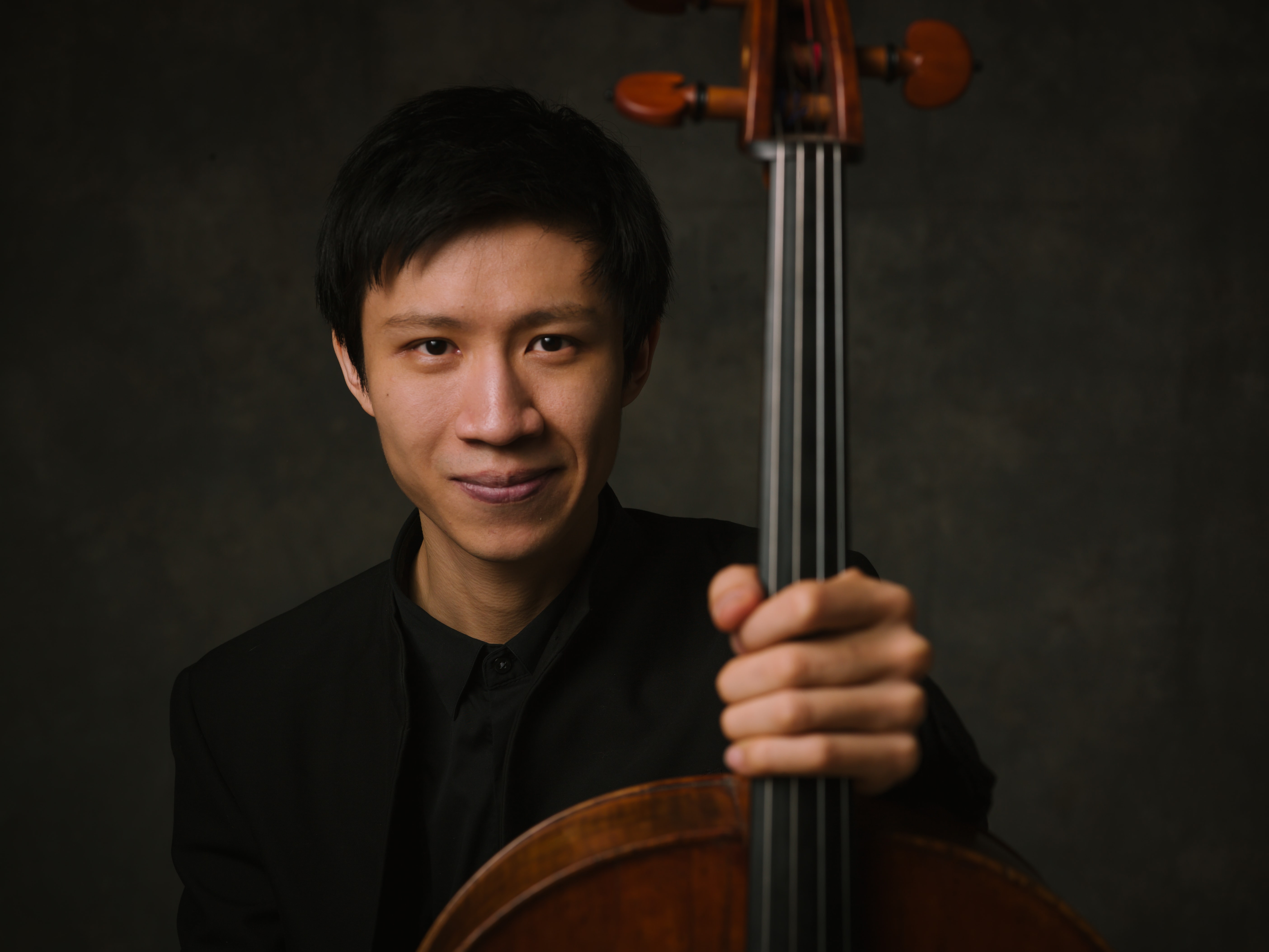 Lecturer at Central Conservatory of Music

Yang Yichen, a teacher at the Central Conservatory of Music, was born in Beijing and is from Taiwan, where his grandfather was also a famous composer. Yang Yichen has achieved remarkable achievements in the field of classical music in China as a cellist and chamber musician. In 2005 he launched amber quartet Amber Quartet.

Yang Yichen and the Amber Quartet performed in concert halls in dozens of countries around the world, receiving interviews with dozens of domestic and foreign media, including the world’s leading music magazine ” The Strad”, China Daily, Xinhua News Agency, Music Weekly, Beijing News and other domestic and foreign media. Today, the Amber Quartet, as a representative group in the field of Chinese chamber music, has been invited to hold special concerts at several world-renowned music festivals, such as the “Bonn Beethoven Festival” and the Canadian “MISQA” String Quartet Festival, which has gained high recognition from the world music scene and is known as “one of the leading international chamber music players” (Alban Berg Quartet, G?nter Pichler)

Yang Yichen is committed to the promotion and popularization of classical music in China. As the concert presenter, he innovatively combines the stage with the podium and presents the spiritual core of classical music to the public. The live video of the 2019 concert series “Listening string quartet and the history of classical music”, delivered by Yang Yichen, was included in the National Library of China and was selected as the “Learning Power” platform of the Ministry of Central Propaganda.